In the world we live in today, there are more aircraft in the skies at any given moment than ever before. People make use of planes not just for transportation, but for business, for cargo, for medical reasons, crop-dusting, and just for the pure enjoyment of flying a plane. Look up into the sky anytime you are outside, and you likely will see a plane or jet flying overhead on its way to somewhere. While it is true that the companies and owners of all these planes are what make a lot of this activity happen, the real force behind it all is the government agency that oversees flight – the Federal Aviation Administration. The role of the FAA has grown and developed, but at its core its mission remains the same. National Aviation Center, we can help you with your relationship with the FAA

The Beginnings of the FAA 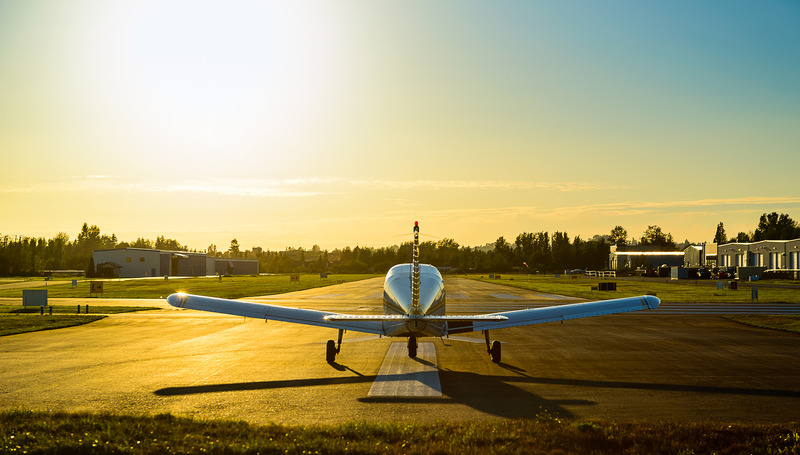 Not much has changed with the FAA since it was started over fifty years. Safety is still a primary concern of the department, and the rules and regulations have evolved over the years as technology has become more prominent and changed the way aircraft operate. There are also more significant safety factors and concerns that have been enacted because of developments in recent years. The FAA itself has become more involved in research, development, and engineering to work on enhancing the safety of air navigation and aircraft operation. As always, they also play a crucial role in the aircraft registration and keeping of records, documents, and information of all aircraft owned by citizens of the United States.

Working with the FAA

If you are an airplane owner or are the responsible party of your company when it comes to the aircraft owned by the business, you will have dealings with the FAA. Filing necessary paperwork will become part of your routine, and here at the National Aviation Center, we can help you with your relationship with the FAA. We can act as the third-party company that you file forms with for your registration or anything else you need to do with the FAA. Visit our website so that you can find any of the forms you may need to fill out so you can do so electronically using our safe, secure, and encrypted technology. Once we get your forms, our experts look them over for correctness before sending them on for you. That way, you have one less step to worry about.