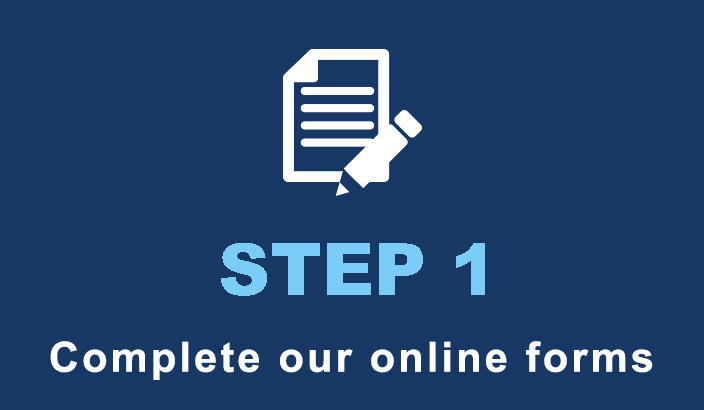 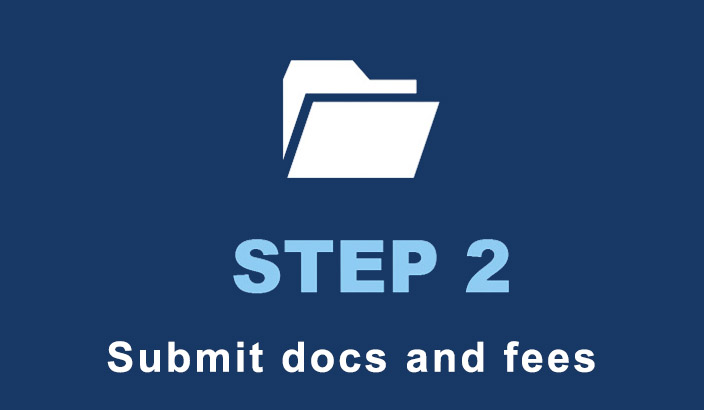 Your documents will be processed and screened for any omissions or errors by our private company's documentation processors. Once complete, we will change your status to pending. 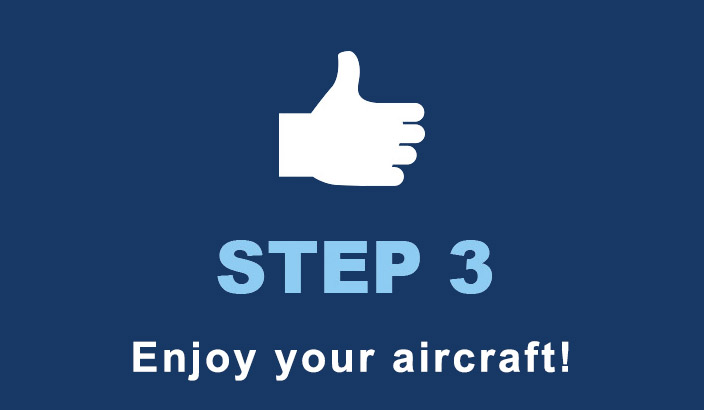 Our private company will submit your documentation to the proper authorities, and you're done! Your docs will be completed by the FAA. We will keep you updated as to their current wait list times.

National Aviation Center is a private firm and not affiliated with Federal Aviation Administration
To help get started we have compiled our most used applications. Choose from our applications below

Featured News
How to File and Submit and Aircraft Claim of Lien with the FAA
FAA Staff 12/29/20
While aircraft owners tend to be familiar with the needs and mechanisms of aviation documentation. However, those who simply work with aircraft might not know that much about the subject matter, at least not enough to know what or how to file in relation to them. This only becomes an issue if they need to…

Airplane FAA Renewal, The Two Different Forms
FAA Staff 12/29/20
Whenever your airplane registration’s expiration date is coming up, you might concern yourself with how and when you are going to renew it. The process for airplane FAA renewal is not a complicated one, but it is definitely an important one. So, what do you have to do to renew it? What happens if the…

Replace an Airplane Certificate of Registration When Damaged or Lost
FAA Staff 12/21/20
There are documents that you can simply store digitally and they will be considered valid, such as leases, contracts, and similar agreements. However, if you were to fly internationally, would you be able to show a digital copy of your passport? Not really, the same applies to your driver’s license, your birth certificate, and, yes,…

Airplane Tail Numbers Regulations and Standards for Display
FAA Staff 12/18/20
In order to maintain organized aircraft registration in the United States, the Federal Aviation Administration gives each airplane an identifying number that makes it easily traceable in matters of ownership. In order to be effective, these numbers will need to be displayed on each aircraft’s surface, which is why they are referred to as airplane…

Register Your Aircraft or Consult FAA Aircraft Records with our Help
FAA Staff 12/15/20
Unlike what the name might imply, the FAA aircraft records aren’t an old dusty building with filing cabinets after filing cabinets full of airplane documents. They are, however, a database with all the information about registered aircraft that has been submitted to the Federal Aviation Administration. After all, you register your aircraft for the Federal…

Aircraft Transfer of Ownership Forms Have More Uses Than You Think
FAA Staff 12/11/20
The transfer of ownership process is one of the more particular ones you will have to deal with as an aircraft owner. You might think at first that this is only something you’ll have to deal with when getting rid of your aircraft, but the aircraft transfer of ownership forms might actually come in handy…