Your aircraft’s N-number, which serves as its identification with the Federal Aviation Administration, will be useful beyond registration paperwork. In fact, using the tail number lookup, you will be able to access relevant information pertaining to your aircraft. Allow us to give you a quick breakdown of how useful this number will be.

What is known as a tail number is an aircraft’s identifying number given to it by the Federal Aviation Administration upon registration. It’s often called that because it has to be displayed on an airplane’s tail, but it is officially known as an N-number. This will serve as the official nomenclature for your aircraft on your registration and other official and financial paperwork going forward. In turn, you can use the number to look up relevant information about the aircraft in the FAA’s database. Let’s take a closer look at how you will have to display the number and how you can use it to consult important information.

As stated in the aeronautics and space section of the Code of Federal Regulations, “Each operator of an aircraft must display on that aircraft marks consisting of the Roman capital letter “N” (denoting United States registration) followed by the registration number of the aircraft. Each suffix letter used in the marks displayed must also be a Roman capital letter.” On top of that, “when marks include only the Roman capital letter “N” and the registration number is displayed on limited, restricted or light-sport category aircraft or experimental or provisionally certificated aircraft, the operator must also display on that aircraft near each entrance to the cabin, cockpit, or pilot station, in letters not less than 2 inches nor more than 6 inches high, the words “limited,” “restricted,” “light-sport,” “experimental,” or “provisional,” as applicable.”

Now, if what you need is a way to consult information pertaining to an aircraft going off the tail number, you will have a few different options. On one hand, you can simply use the lookup option on the Federal Aviation Administration’s website. Here, you can search their online aircraft tail number lookup for some straightforward basic information about the aircraft in question. If you need more thorough data, though, you can request an abstract, which you can do via a form on our website. This will get you a comprehensive summary of the aircraft’s documentation history so that you can confirm, cross-check, and consult any sort of doubts, concerns, or queries you might have in relation to the aircraft. 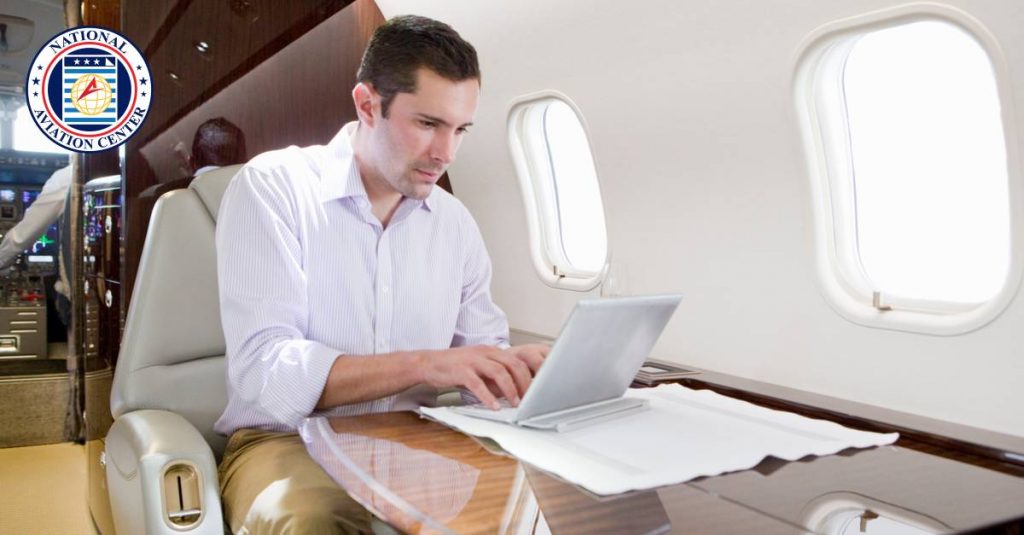 When it comes to filing any sort of aircraft registration form or requesting information from the FAA, you will have two options. You can file the form directly with the Federal Aviation Administration, but this is likely to take a long time, especially given the way in which you need to submit the forms, and that’s not to mention that you might have your forms returned for small mistakes. On the other hand, you can find and submit all the forms through our platform here at the National Aviation Center. For more information about how to submit registration forms, you can give us a call at 1-800-357-0893 or email us at info@nationalaviationcenter.us.