One of the things that make aircraft documents so confusing is how similar some of the terms sound. For example, “aircraft registration” sounds just the same as “airworthiness certificate.” After all, the layperson might argue, how can an aircraft be properly registered if the FAA doesn’t believe it’s worthy of being up in the air? We understand how initially confusing this can be. However, it’s important to keep in mind that an aircraft certification and the airplane airworthiness certificate are two entirely different things. 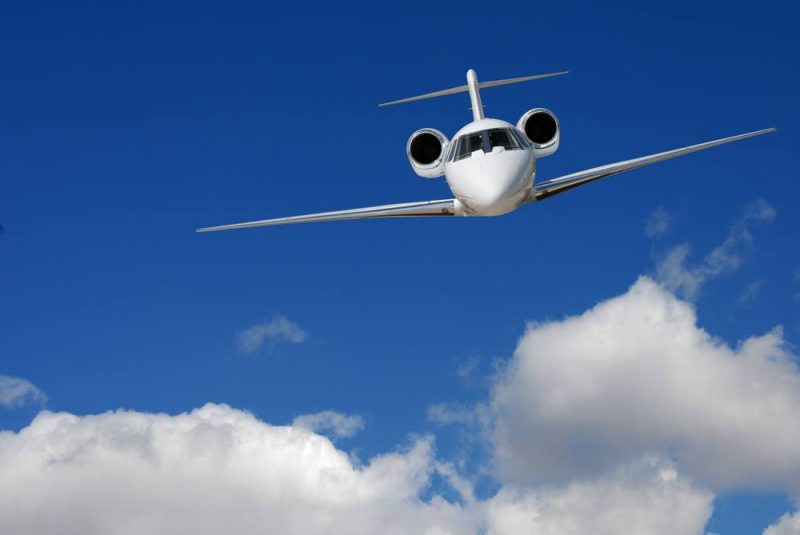 This particular certificate comes in three forms on our site. It’s important to note that what this certification says is not just that this craft is “airworthy,” but rather that this craft is “airworthy” for its design. That means that it’s able to do what it’s supposed to be able to do, in other words. For example, if a plane is supposed to be able to transport cargo from one place to the next then its airworthiness certificate would attest to the fact that it was able to do so.

This is the most common type of airplane airworthiness certificate, hence being called “Standard.” It’s safe to assume that most of the planes that you’ve seen or been on in your life have met this kind of airworthiness certification. This includes commuter planes or planes that are taking people from one area to the next. It includes transport planes that are moving goods and cargo. What most people don’t realize is that quite a few planes that may not necessarily read to us as “standard” definitely fit under the heading of a “Standard Airworthiness Certificate.”

Not So Standard Planes

Did you know that manned free balloons also are included in the “Standard Airworthiness Certificate?” The same goes for planes that are acrobatic, too – although you’d be hard pressed to find anyone who watches what those planes can do in the air and then would describe it as “standard.” These planes, as well as utility ones, can meet the high standards of this particular airworthiness certificate.

“But wait,” you might be asking, “if those planes are ‘standard,’ then what could a ‘special’ plane be?” Basically, what this means is that the plane is airworthy for its type, but it’s not airworthy for carrying people or cargo commercially. This includes quite a few very important planes like ones used for aerial advertising or surveying, as well as planes that are instrumental in forest and wildlife conservation. Obviously, these planes have to be able to fly safely, but you wouldn’t want to use them to transport lots of people or goods.

All of the Airplane Documentation in one Place

At our site, you can find all of the different forms you need, as well as the airworthiness certificate. Indeed, you can get the Standard certificate, the Special one, or even the Multiple form, depending upon your aircraft. If you have more questions, just give us a ring at (800) 357-0893.