For many of us, when we buy an aircraft, it feels like both a beginning and an ending. It can be the beginning of our time as an aircraft owner, the start of our new life owning this particular aircraft, with all the resultant dreams and hopes. Alternatively, it can also feel like an ending: the end of searching for an aircraft, a stop to the hunt for an aircraft that meets our needs. In a very real way, it can feel like we’re “settling down.” At the National Aviation Center, we have documentation for every stage of aircraft ownership, including the plane change of address one. That includes forms for when life changes too.

Renewing Aircraft Documentation and Our Address

You don’t have to renew your aircraft documentation annually. Many first-time aircraft owners are surprised to hear that. However, you do have to renew it every three years. It can be difficult enough to remember something that happens annually (think of how many annual events that you may forget) much less something that happens every three years. The authorities, thankfully, remind you. They send you a notice before your aircraft’s registration comes up. They send it to the address that you gave them when you registered the aircraft. For many, that’s where the problem lies. 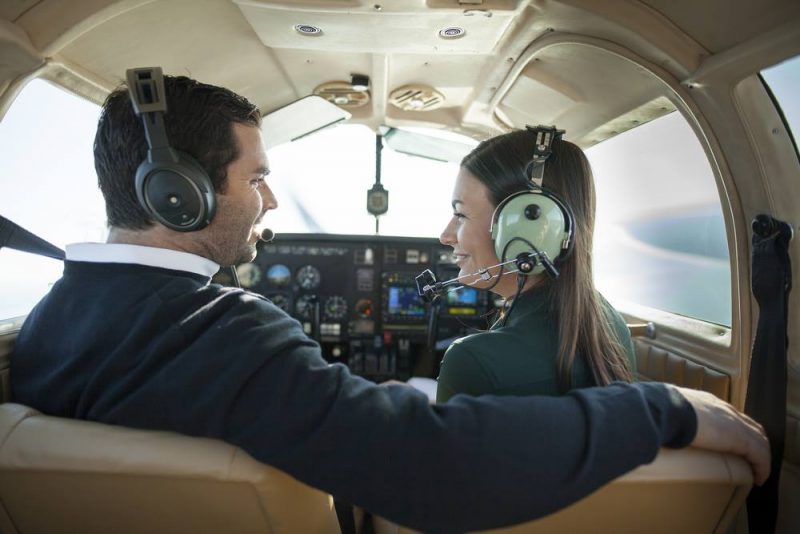 Three years is a long time. Yes, there are many of us who have stayed in the same home for three years or much, much longer. However, for many others, three years is an impossibly long time to stay in one location, so they didn’t. In fact, you might have moved many times. If so, and if you didn’t update your address with the FAA, then you could potentially run into some troubles with your renewal. They might send the form to the wrong (prior) location, which could lead to you not receiving it. Then, if you forget about the renewal, you would have to go through the process of re-registration. That might not sound like a big deal, but it is. Without your proper registration, you won’t be able to legally operate your vehicle. That’s just one of the reasons that the “Change of Address” form is so prominently displayed on our site.

These forms allow you to update your address for the FAA. That way, the right address is always on the record. So, when they send out those notices, they’ll go to the right place. Of course, there are many other reasons to update these forms other than just for the registration. Moreover, at $45, these forms won’t break the bank either. We see them as one more way that we can help plane owners.

All the Forms for Your Aircraft

When changes arise, we have the documentation that can help you to flexibly move along with them. That means that we have “Claim of Lien” forms, “De-registration,” and many others. To see everything that we have, go to our home page, or give us a call at (800) 357-0893.