Is aviation your passion in life? If so, you are not alone. Like many others, you have probably stared at planes with wonderment since you were just a small child. As your hobby has grown and evolved, you may have to come to a point where you know a fair amount about airplanes. Perhaps you can recognize a make and model just by looking at an aircraft? Maybe you can even tell the year a plane was built with just a handful of clues. Have you ever wondered, however, what airplane tail numbers are? Undoubtedly, you have noticed this string of digits that are typically placed on the tail of an aircraft, and gaining an understanding of just what they mean could be an important step in your aviation journey.

If you are in a position to own your own aircraft, tail numbers will come to have a special significance to you. These numbers are issued by the Federal Aviation Administration (FAA), which is the agency tasked with regulating and monitoring the skies of the United States. In your time as an airplane owner, you can expect to work with the FAA on occasion, most typically when seeking or renewing an aircraft registration.

What Are Airplane Tail Numbers?

An aircraft tail number, also called an N-number, represents the registration number that a plane holds with the FAA. An N-number can be used for identification purposes, and it demonstrates that an aircraft is current on its FAA documentation. This number will start with the letter “N”, and then be followed by two to five additional alphanumeric characters (e.g., “N1234”). An N-number can also be bookended by two additional letters, in some cases.

The “N” designation dates back more than 100 years. At the 1919 International Air Navigation Convention, that letter was assigned to the United States. Other countries have their own letters, such as “G” for Great Britain and “D” for Germany. When seeking your initial aircraft registration, you do have the option to request a custom N-number, provided it is not already taken. Maybe there is a date or set of initials that are important to you? Selecting your own tail number can give your plane a bit of individual flare. 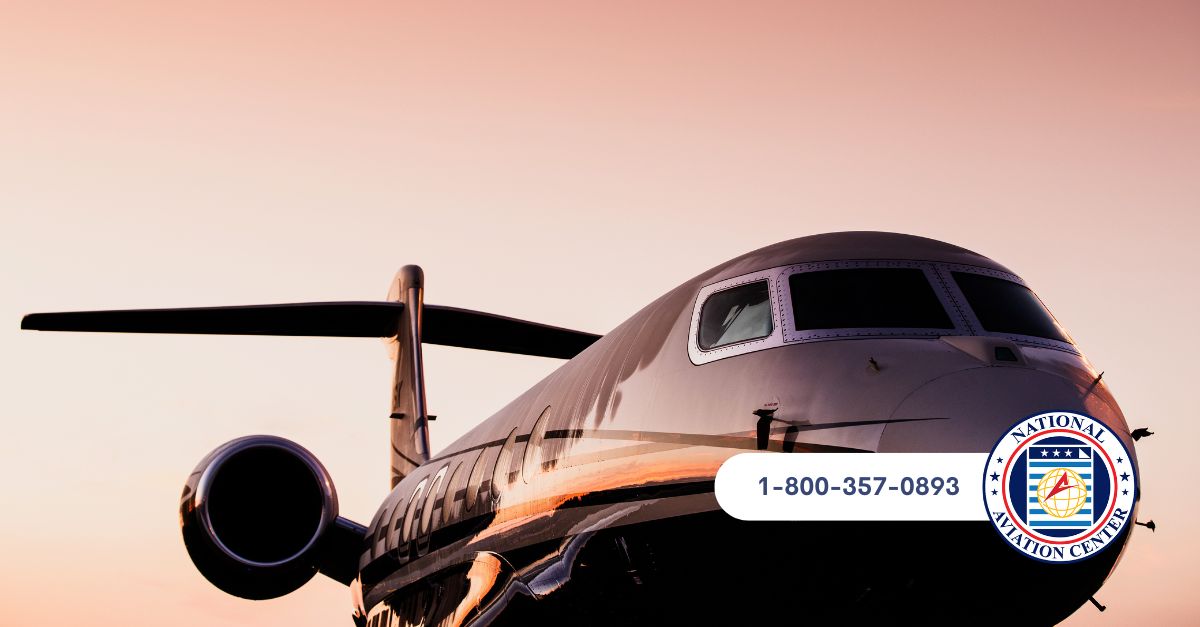 Before you can receive your N-number, you will need to register your aircraft with the FAA. This is done by completing Form AC 8050-1. This document will prompt you for some basic information about yourself and your aircraft, including its make, model, and serial number. You will also need to provide proof of ownership, such as a bill of sale. Once complete, you can package these items and mail them to the FAA’s office in Oklahoma City, Oklahoma for processing.

Of course, there is also an easier way. At the National Aviation Center, we are a private service that assists individuals in processing their FAA paperwork online. We use an array of streamlined online forms that are easy to read and complete. If you would like to learn more, contact us by phone or email today.