It is important to know about all of the liens and interests that exist on a piece of civil aircraft equipment. Be aware, as an existing lien on the desired airplane can halt a transaction and provide quite some trouble. Here you can find everything you need to know when recording or filing an airplane claim of lien.

Back To Basics: What Is A Claim Of Lien?

A claim of lien is a legal claim to property as security against any amount of money or services owed to another person or entity. Because a lien is something that is filed with the local recorder’s office, it can be a powerful legal tool. It is a public record, available to anyone, that alleges a valid, unpaid debt against the specific real estate named in the lien. In this particular case, the property (or asset), is an airplane. An airplane claim of lien typically involves the claim of financial debt on the aircraft by the claimant 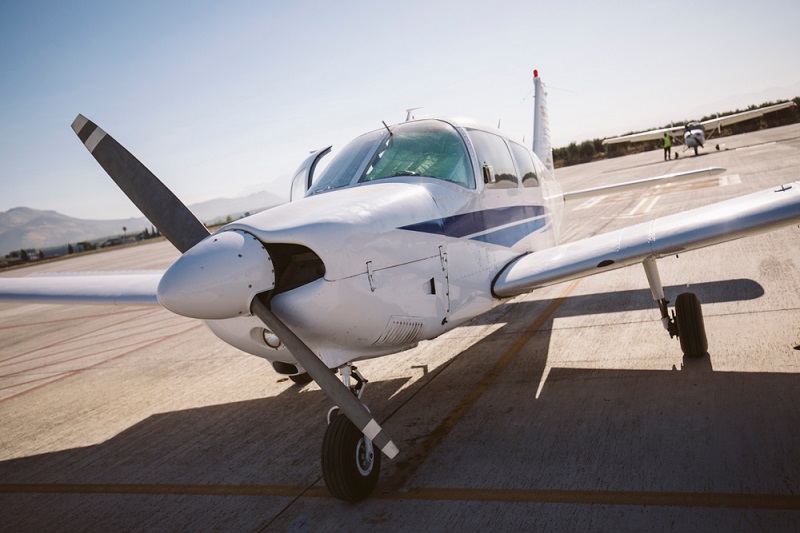 Before filling an airplane claim of lien, a mechanics lien must be filed with the state in which the dispute or work on the aircraft occurred. A mechanic’s lien affords the repair facility or aircraft mechanic leverage.  An unpaid lien asserted against an aircraft may prevent the aircraft owner from selling the aircraft until and unless he pays the mechanic’s lien.

Not all States may record an aircraft claim of lien. The Federal Aviation Administration may only record liens if the applicable State law provides for recording claims of liens. As the registry may not be precise in this matter, it is fundamental to accurately evaluate the risks involved in a particular aircraft financing or leasing transaction.

Find the location of the equipment involved in the transaction and the state(s) where mechanics have worked on it to evaluate the situation. Ask the seller for a record of past titleholders. Suspect from aircraft owners who insist the potential airplane is mortgage and lien-free. Ignore advice that a title search was just performed, as you are the part interested in buying and the owner might want to get debt-free by passing a hidden debt to you.

Recording An Airplane Claim Of Lien

Now that you know the important aspect of aircraft ownership and liens, you can advance in the acquisition of an airplane. Our website provides a complete form to record an airplane claim of lien.