You know how often, when you fly as a passenger in a commercial aircraft, there are those seats in the middle with the doors that may open if there’s an emergency? Often, a flight attendant will come by and remind you that should you sit in these rows, you may be called to open them and help others should the plane crash or something similar. With our aircraft registration site, you never have to worry about being in any danger or anything like that, nor do you have to worry about your forms being rejected for typos or similar concerns. We make the process safer in a variety of ways.

As of this writing, the COVID-19 pandemic continues. Yes, thankfully, many counties and areas have moved towards being able to open up spaces, so that people can more freely move around. However, the threat of the virus remains. Unfortunately, it looks like it will be with us for some time. With our site, you don’t have to go out in public just to complete your aircraft documentation. You can do it from anywhere whenever you would like. So, your couch, your bed, your car, on a hike – those are all places you can fill out your aircraft documentation, provided you have an internet connection. 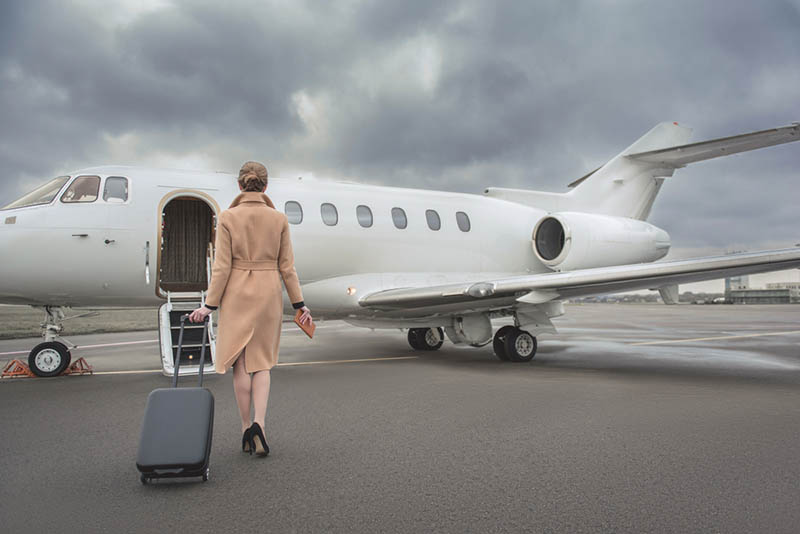 Safe from Typos and Small Mistakes

If you’ve filled out aircraft documentation in the past, then you know what an absolute disaster even the smallest typos can be. You take the time to fill out these aircraft forms, you do it to the best of your ability and then, when you send them in, they get sent back to you. It might seem like something out of science fiction, but that’s what the authorities do when there are even small errors. We make sure that kind of thing doesn’t happen.

At the National Aviation Center, we’ve hired the best document processors in the business. They understand exactly what is supposed to be in these forms. So, they can go through every detail, every letter of your forms, and find if there are any mistakes. If there are, they can fix them. Then, you don’t have to worry about your forms getting sent back to you. Instead, you can get the forms you need that much faster.

Unfortunately, there are those out there who would love nothing more than to steal your data. They prey on regular people who are just trying to live their lives. This is why we do everything we can to make sure that our site has the best security possible. With our SSL-encryption, we can keep the hackers out. That way, you can send in your forms while having plenty of peace of mind. The aircraft documentation process doesn’t have to be a dangerous one, nor does it need to be arduous. At our site, you can get it done quickly and safely. For more, call us at (800) 357-0893.