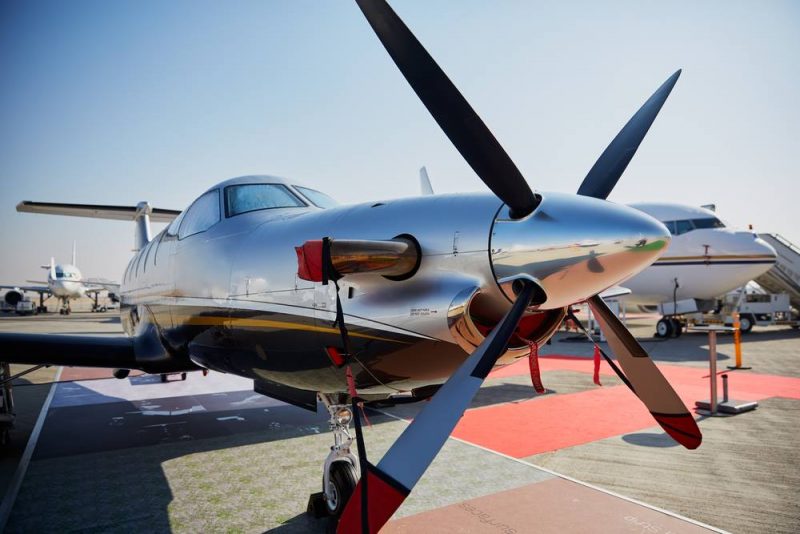 Six months before your aircraft’s registration expires, you’ll get a notice reminding you of that. Unfortunately, many aircraft owners don’t get this particular notice. It’s something that could be sent to the last address the FAA had on your file. So, if you don’t live there anymore (or if you neglected to update the address with the FAA database) then this notice won’t be sent to you. This notice will contain the online code. You won’t get it before that. This code did not come with your N-Number or anything like that.

Renewal even if you lose the Code

If you go to our site and go to the “Renewal” application, you’ll notice something: there is a place for the security code. However, you’ll find that there is no little asterisk beside it. That means that you don’t have to put the code in. We understand that not everyone will have all of the forms that they’ve been sent by the FAA. Just because you happened to misplace your security code doesn’t mean that you should be precluded from renewing your aircraft’s registration. You can fill out our entire form and renew your aircraft’s registration all without this form.

Reinstatement and More with Us

If you go to some other places to reinstate your aircraft registration, you may notice that you have to use your security code to do so. You don’t need those eight digits to do so on our site. In fact, if you go to the re-registration form, you’ll find that there is no space to put the security code in. That’s just one more way that we can make filling out these forms easier on our customers. To see all of the different forms that we offer or to ask a question, call us at (800) 357-0893.