If you are reading this article right now, we will assume that it is because, on one hand, you are taking your first steps in the aircraft business, probably about to buy your own airplane or recently having acquired one. On the other hand, by this time you have most likely spent some time on aerospace, and can recognize the different types of commercial and personal aircraft. If you were a good observer, perhaps you even started noticing the specific makes or models, or you can identify the year in which a plane was built. Anyhow, you may still not know what an N-number is. These digits, displayed on every registered aircraft in the United States, are the most important part of the aircraft registration, and they can even be customized on some occasions. Before finalizing the deal, it is important to gather as much information as you can about the process. Your n-number will be unique, so knowing how to acquire and properly maintain it should be a primary goal in your documentation journey. Read on if you want to find out.

What is an N-Number?

The Federal Aviation Administration (FAA) has been the governmental department in charge of the United States aerospace for over 100 years, with some name changes along the way. Actually, they are responsible for the regulation of aircraft operating in US skies and close international waters, and they do so by maintaining an updated registry and issuing pilot’s licenses.

For that reason, once you submit a form AC 8050-1, also called Initial Aircraft Registration, the FAA will assign you a registration number. Those digits compose the N-number. It is called this way because the sequence begins with the letter N, and is then followed by a series of numbers and letters.

The letter N is exclusive to registration numbers from the United States, as determined in the 1919 International Air Navigation Convention. Other countries were assigned their own letters as well, like the United Kingdom (G), France (F), and Germany (D). Furthermore, the N-number must not contain the letters “I” and “O”, so they aren’t confused with the numbers 1 and 0. These numbers have been compulsory on new aircraft since 1949.

How to Get an N-Number

If your aircraft is new, your registration number will be assigned once the FAA processes your form AC 8050-1. If the plane you are registering was used before, it will have an n-number assigned to it, so you need to charge that one on the form. The digits are customizable under the FAA parameters.

Once this has been settled, it is a matter of completing the rest of the form. Keep in mind that if there are any mistakes submitted, your form will be returned to you, delaying the overall process. Furthermore, it has to be sent by regular post to the FAA offices in Oklahoma along with supporting documentation, a bill of sale or equivalent that proves the ownership of the boat, and the corresponding fee. 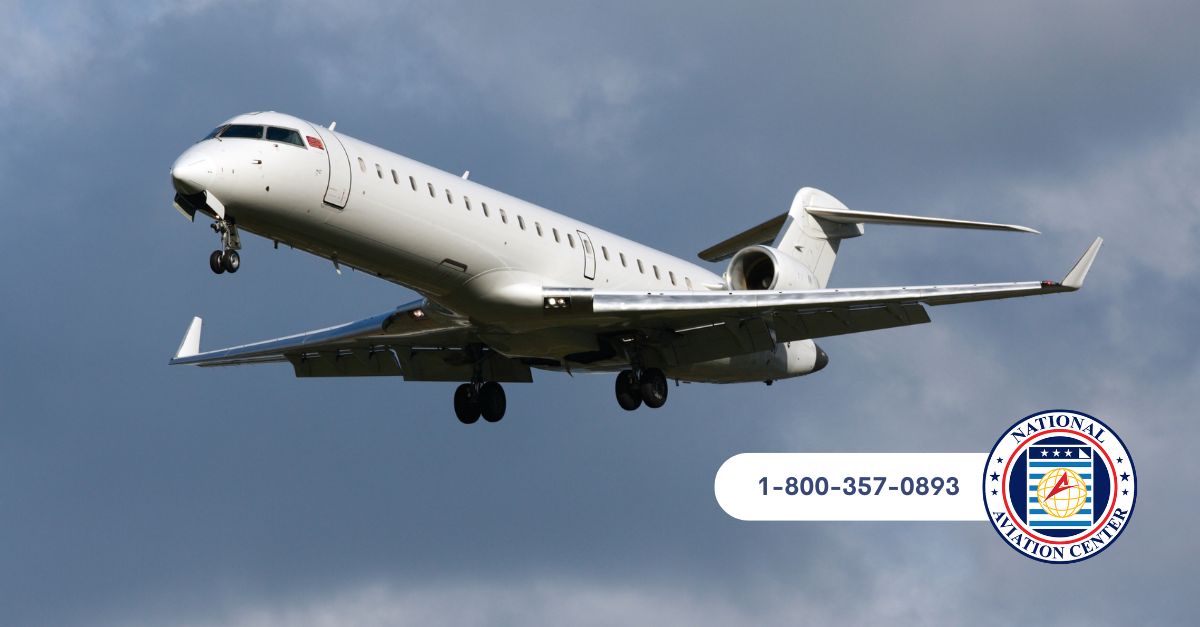 Get your Aircraft Documentation Online With Our Help

Not everyone has the time however to download the form, fill it out manually, and personally go to the post office to send the documentation. Fortunately, the National Aviation Center allows you to get your n-number and many other flying documents you may need. We are a third-party agency that helps you get any paperwork online. We do so on our SSL-encrypted platform, which will also keep your details secure. Contact us today and find out more about it!