In the same way, no people are the same or no rocks are the same, and no planes are the same. Aircraft registration is a way of reflecting this. There are no planes with the same aircraft tail numbers. Learning how to get these types of numbers is an important part of the registration process, and the National Aviation Center can help you out with this. Stay with us while we fly into this article that will tell you everything you need to know about the subjects.

What is an N-number?

If you happen to own a civil aircraft, you must be aware by now that your plane needs to have the aircraft tail numbers. In the United States of America (where our offices are based and therefore what this article will be about) these numbers start with the letter N. Every country has its own denomination to start the tail number with, although only some lucky nations have the “honor” of being able to be identified with only a letter. The United Kingdom is G, China is B, and France is F, among others. This is, at least, how it has been since 1949. Just to clarify the subject a little bit more, the tail number is equivalent to N-number. Typically, it is easy to recognize it when you check on a plane, because of the bold numbers and letters.

There are, however, some more rules for the aircraft tail numbers. After the N, which can help you identify where the plane is from, you cannot continue with a number zero. You can’t use the letters “I” and “O” as well, as they can be confused with the numbers “1” and “0”. Other than that, you are free to create your own tail number as long as it is not used yet. Keep in mind you will have to use at least three numbers after the N. The last two digits (they are 5 in total, 6 if you count the N) can be either letters or numbers. An example of an N-number would be N2982B.

Exemptions to the Rule

You know the phrase “done the law, done the snare”. This means that, even though there is regimentation, there are certain exemptions to the rules. For example, planes that were registered before 1949, were able to have a second letter after the N. Planes that have an X after the N are experimental, and with an R are restricted. Finally, those that have an S are owned by the state. 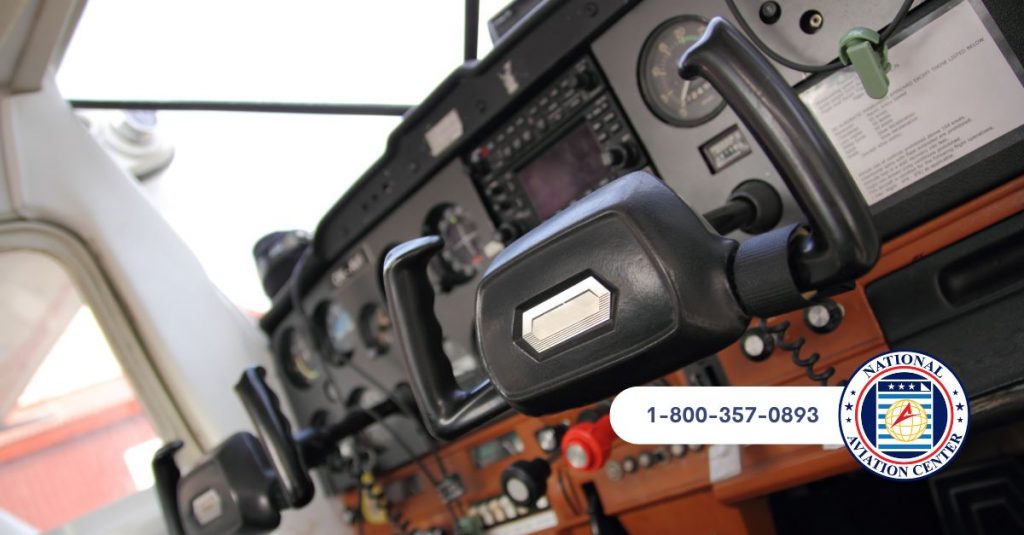 The National Aviation Center Processes the Documentation for you

The National Aviation Center can help you maintain your aircraft tail number up to date. We are a third-party agency that processes any type of aircraft documentation on your behalf straight to the Federal Aviation Administration. When we say any type of aircraft documentation is ANY type. You can renew, change your address, transfer, re-register, de-register, and get your N-Number for the first time, to name a few. Contact us today and get your plane flying!