If you are in the market to purchase your own airplane, you have probably spent some time around an airfield or two. You can probably recognize the different types of commercial and personal aircraft. Maybe you know specific makes or models, or can even identify the year in which a plane was built. What you may not know, however, is just what exactly an N-number is. This string of digits, prominently displayed on all registered aircraft in the U.S., is a foundational piece of an aircraft’s registration, and it can be customized to a degree at the behest of the plane’s owner.

Before you finalize the transaction for your new airplane, you will want to understand a bit about registration numbers and their history. As your N-number will be unique to you and your plane, knowing how to acquire and maintain yours should be a primary goal in your airplane documentation learning journey. 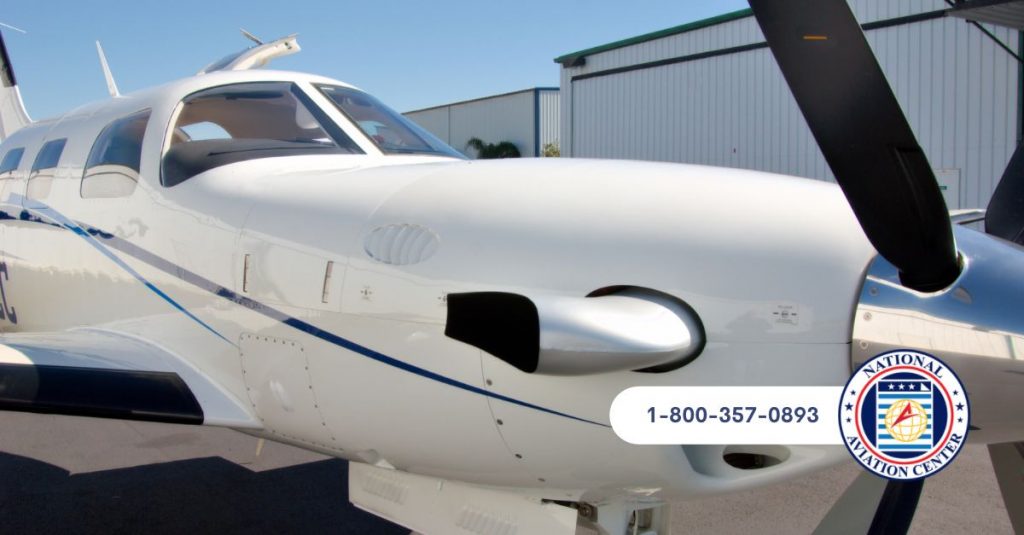 A Brief History of N-numbers

The Federal Aviation Administration (FAA) has been around, in one form or another, for more than 100 years. In its current iteration, the FAA’s responsibility is to regulate aircraft operating in U.S. skies by maintaining a registry and issuing pilot’s licenses. When you submit an initial registration (Form AC 8050-1) to the FAA, you are issued a registration number, also called an N-number. As its name would suggest, this alphanumeric sequence begins with the letter “N”, and is then followed by a series of numbers of letters.

The letter “N” is a unique distinction from registration numbers issued in the United States. This was determined at the 1919 International Air Navigation Convention. Other countries were also assigned their own letters, including the United Kingdom (“G”), France (“F”), and Germany (“D”). Since 1949, all-new aircraft in the United States have been required to obtain and display N-numbers.

How Can You Get Your Registration Number?

If your aircraft is new, your registration number will be assigned when your Form AC 8050-1 is processed by the FAA. You do have the option to customize your n-number, provided you do so within the FAA’s designated parameters. To reserve your number, compose a letter containing your name, address, phone number, and signature. You will also want to include five potential N-numbers. You will then send this letter to the FAA’s headquarters located in Oklahoma City, Oklahoma.

Your custom N-number can be a birthday, anniversary, or some other series of digits that is important to you. Assuming your preferred number is available, putting your own unique stamp on your aircraft has an understandable appeal to aspiring aviators.

If you have recently purchased a brand new plane, you will want to sort out your registration as soon as possible. This will eliminate any unneeded time stuck on the ground. While you can opt to do this with paper forms via the mail system, there is an easier, online option as well.

At the National Aviation Center, we offer a host of online web forms for all of your FAA documentation needs. Take a minute or two to browse our website–you will find that we have a simplified web form for your documentation matter that you can submit in just a few minutes.