Do you have an N-number for your plane? Have you ever wondered why it seems like so many of the planes you see have them (while a few may not?) This is one of the more commonly asked questions here at the National Aviation Center. The truth is that registered aircraft in the United States have one of these numbers. That said, once you get one of these numbers, you want to be able to hang onto it. We can help with both of those tasks and many others.

All the way back at the International Air Navigation Convention in 1919, each country throughout the world was designated letters for aircraft registration. Only five countries were assigned a unique letter. America was one of them. We use “N,” while Canada has “C,” France “F,” “Germany “D,” and the UK “G.” This number appears on the side of all United States commercial aircraft that are registered with the FAA, in terms of civil aviation. Of course, this “number” is more than just numbers – in many cases, this includes letters, too. 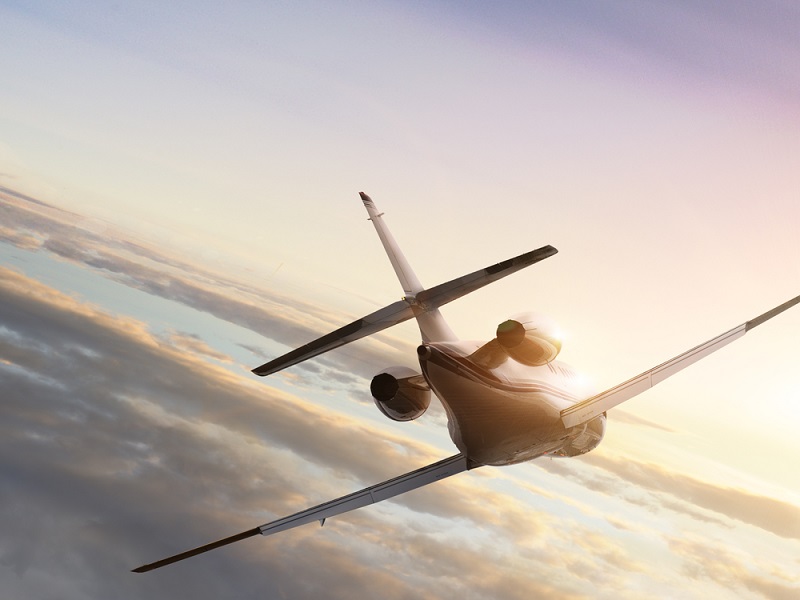 What to Know About These Numbers

These numbers must be displayed on either the vertical surface of either the fuselage or the tail. You may have seen some civil aircraft with the second letter in its identifier after the N but before a number. If so, that’s likely an older aircraft: those “aircraft category letters” haven’t been included in registration since January 1st, 1949. One thing you’ll never see: the letters “I” or “O,” just as they seem too similar to the numbers “0” and “1.” Numbers N1 to N9 as well as N10 to N99 are used exclusively internally by the FAA.

Renewal: Hanging Onto This Number

You need one of these numbers to be in compliance with the powers that be when you fly. That said, if you don’t renew your aircraft registration on time, you could actually use this number. Indeed, if your registration expiration date has passed (without you renewing the registration) then the Registry will send you a notice letting you know that your N-number has been scheduled for cancellation. Should the number be canceled without previously being reserved, it will be five more years before it will be available for reassignment or reservation. These are just some of the reasons that you want to make sure to renew your registration on time.

All the Numbers (and Documentation) You’ll Need

The above is an extreme case. The truth is that you don’t have to worry about renewing your aircraft registration on time. We make it easier through our site. At our site, you can find all of the aircraft documentation forms you might need as well as an easier way of completing them. With our mobile-optimized site, you can renew these forms on practically any device, so long as you’re connected to the internet. You can even be at the hangar when you complete these forms. For more, check out our site.