When it comes to any asset, buying and selling are essential activities associated with it. Buying and selling aircraft may sound simple, but many important documents need to be prepared to avoid legal complications. One such document is the aircraft bill of sale form.

Owning an aircraft has become a new trend in the United States. With the increased disposable income, people have become all the more interested in luxury assets. However, owning an aircraft is not a cakewalk. There are many regulatory requirements mandated by the Federal Aviation Administration (FAA). According to a survey, the United States has almost 63% market share of the world’s private aviation jets. With this massive number of aircraft owners, legal compliances become more necessary to be fulfilled.

We at the National Aviation Center act as a third-party platform to facilitate all the legal and regulatory compliances which need to be fulfilled for owning, operating, or selling an aircraft in the United States. Also, we act as an intermediary between the individual and the FAA to ease out the process of filling forms, procuring licenses, renewing documents, etc., in an affordable manner.

Read below to know more about the form and how the National Aviation Center can fill it. 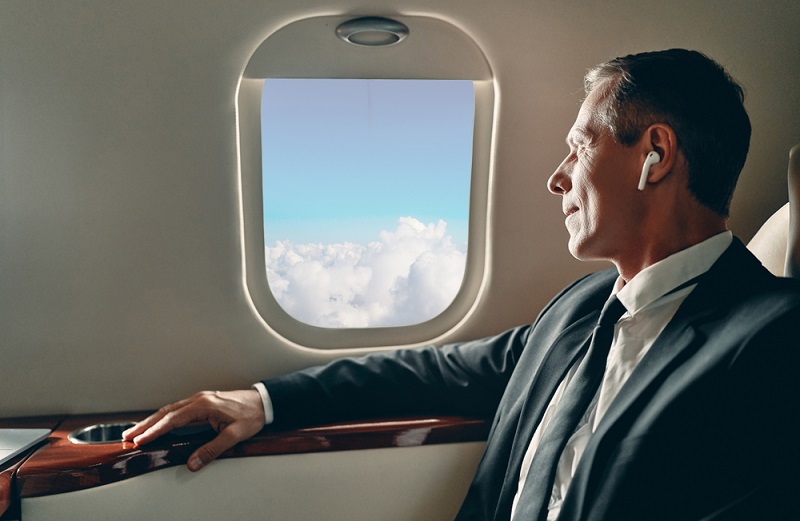 What is an Aircraft Bill of Sale Form?

It’s a document that acts as proof of sale as it includes vital information about the aircraft. It declares that the ownership of the asset, an aircraft, in this case, has been duly transferred to another individual or organization in exchange for consideration. Once the form is filled and the approval of the FAA is obtained, the previous owner ceases the right to operate or use the aircraft.

Is it Necessary to Fill it Up?

The answer to this question is a big yes. The bill of sale acts as an intimation to the FAA to transfer all rights over the aircraft. It is also essential for your safety. If the new owner commits any crime or breaches any aircraft liability, the government knows who the new owner is. If you are wrongfully arrested or questioned, you do have the proof of transfer of ownership rights. Hence, this document, in addition to being filled responsibly, should also be kept safely.

How Does the National Aviation Center Help?

Get started with your aircraft bill of sale form today with us. Anyone looking forward to selling their aircraft can find the form on the website of the National Aviation Center. You can provide your details and shipping address.

Your application would be carefully reviewed for any errors before being sent to the FAA. You would be immediately contacted in case of any confusion or mistakes. The National Aviation Center would follow up on your application status with the FAA and inform you once it is complete. A copy of the form shall be sent to you by post at your doorstep.

Do you want to know more about the aircraft bill of sale form? Send us a mail at info@nationalaviationcenter.us. You can also contact us at 1-800-357-0893.