If you have spent a fair amount of time at the airfield or in and out of aircraft hangars, you probably know a thing or two about airplanes. You can discern the differences between models, what certain components do, and maybe even the years that some planes were built. The n-number–a piece of identification commonly affixed to a plane’s tail–is probably something you recognize, but do you know what it is?

An aircraft n-number plays a central role in an airplane’s registration. It also serves to differentiate all of the aircraft occupying the United States skies. If you are new to plane ownership, or if you are looking to refamiliarize yourself with some Federal Aviation Administration (FAA) practicalities, having a good handle on what n-numbers are is a generally sound maneuver. 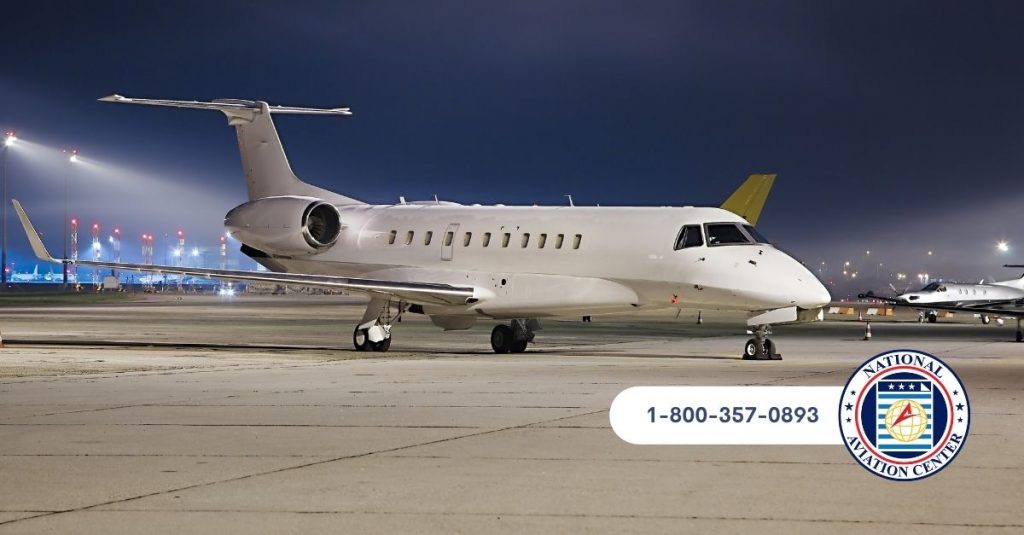 A Brief Background on N-Numbers

The FAA is a government agency tasked with keeping U.S. skies safe. They accomplish this in a number of ways. They create legislation and assist in passing laws that regulate air travel. They work with pilots to stay current on potential safety issues. They also maintain a registry of all aircraft operating in the U.S.

An aircraft n number is an alphanumeric series that identifies an aircraft registered with the FAA. These numbers can look a little different depending on the aircraft, and their use has evolved over time, though they do have a lengthy history. At the International Air Convention, held in 1919, letters were assigned to various countries to use for aircraft registration. The United States was issued the letter “N”.

An n-number typically consists of, not surprisingly, the letter “N”, followed by one to five numbers, e.g. “N12345”. Sometimes, they are also followed by one or two letters, such as “N1234AB”. They cannot begin with the number “0”, and the registrations N1 through N99 are reserved exclusively for FAA use. In order to avoid potential confusion or misidentification, the letters “I” and “O” cannot be used, as they closely resemble the numbers “1” and “0”.

Selecting Your Own N-Number

If you look at the current formula for creating n-numbers, you can imagine there are a great number of potential combinations. With this in mind, the FAA does allow aircraft owners to customize their n-numbers within certain parameters.

To begin the process of creating your custom n-number, there are some steps to complete. First, you will want to review the FAA’s n-number database to see if your desired combination is available. You will then need to write a letter to the FAA formally requesting a change to your registration. In your letter, you will need to include your name, address, your current n- and serial numbers, as well as the make and model of your aircraft. You will also need to pay a small fee and sign and title your letter in ink.

If you are interested in putting your own n-number on your plane, this process may coincide with some other FAA documentation needs. In fact, a common time for aircraft owners to create their own registration numbers is when they register their plane for the first time or submit a renewal.

To register your plane, you will need to source what is called a Form AC 8050-1–also called an Aircraft Registration Application–from the FAA. You will then have to fill this document out in ink and then mail it to the FAA home office in Oklahoma City, Oklahoma.

If your plane is currently registered, that registration will be good for a period of three years. Roughly six months before your renewal is due, you can expect a reminder from the FAA to show up in the mail. A follow-up will be sent about two months prior to your expiration date.

It is important to renew your registration for many reasons. For one, you cannot legally fly without it. For two, it does put you at risk of losing your aircraft n number. If your registration number holds a special significance to you, you do not want your registration to lapse, as getting that number back may be difficult.

In this day and age, let’s face it: who has time to print out a bunch of forms, fill them in, and somehow get down to the post office before it closes for the day? Fortunately, there is a way that you can spend less time doing FAA paperwork, and more time navigating the skies.

A private service, such as ours at the National Aviation Center, can help you complete your registration application in a matter of minutes. We offer easy-to-fill online forms for this and a myriad of other FAA documentation needs. Take a couple of minutes to explore our website–you will find that we feature a host of forms for our customers’ varying needs. Contact us today to learn more about how we can help you.