Plane records shouldn’t be something you have to worry about. They aren’t the kind of thing that should consume large portions of your day or mental bandwidth. At our site, we have many different ways for you to get the forms you need for your plane. Of course, we understand that many of these forms sound similar or otherwise confusing. Below, we’ll explain some of our forms so that you can find the ones that you need for your plane faster. Should you have any questions, don’t hesitate to contact us.

If you go to our site, you’ll find a link to the “security agreement.” That’s not an agreement that says the plane is secure, rather it functions as a chattel mortgage. To use the legalese, it “creates… a valid and enforceable security interest in and Lien on all of the Collateral…” What it means is that it can get you a loan on your plane. That way, you can pay off that which needs to be paid off, and you can hopefully do it on your own schedule.

More than just aircraft are available for collateral with these forms. It’s also possible to use engines and propellers above a certain horsepower, and even air carrier spare parts. Multiple kinds of collateral can be used in these security agreements. These security agreements protect everyone involved: the debtor, the assignee, the assignor, everyone. AT our site, you won’t just find these forms, you’ll find that there’s an easier way to fill all of these forms in. 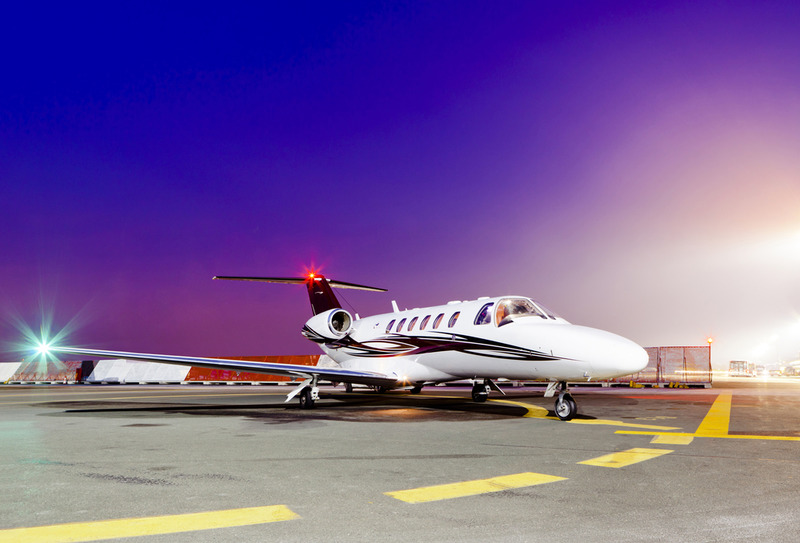 What the FAA does once it Gets Your Security Agreement

Once you’ve filled out your security agreement at our site, we send it off to the FAA as soon as possible. Then, they record it. After that, they’ll send you what’s called a “Conveyance Recordation notice. This lists all of the collateral, parties, and date of the security agreement, as well as the FAA recording number and date of recordation itself. That way, you’ll have it for your records as well. You can never be too careful about this kind of thing.

These forms are just one of several kinds that you can find at our site. We know that there is probably an endless list of activities you would rather do than fill out airplane documentation, which is part of the reason we make it so easy to do. Not only can find you all of the forms at our site, but you can also find the most used ones right in the middle, without even having to look. From there, you’ll note that our online forms can be filled in with just a bit of typing and tabbing over, so you can fill these forms out essentially at your leisure.

In addition to the security agreement, there are many certifications available at our site as well. When you need some kind of documentation to keep your plane flying legally, you can find it at our site or by calling (800) 357-0893.