It can be somewhat annoying or intimidating to have to submit forms to transportation agencies given the bad reputation they have. So, having to deal with the Federal Aviation Administration can be quite a lot, which is why we make it easier for you to submit any sort of forms to the FAA, including those for an FAA exchange.

Carrying Out an FAA Exchange

In terms of aircraft ownership, an exchange represents an administratively significant change in the claims over a specific airplane. So, for example, sales, gifts, partial transfers, and inheritance arrangements in which the aircraft changes hands will all be considered exchanges. There are going to be two main kinds of exchanges, and here we will take a look at them accordingly. These are full transfers and partial ones.

Full transfers of ownership are those in which the full claim over a particular aircraft is going to change. This will be the case, for example, when you are selling your aircraft to someone else or when you are buying it from a seller. If you are purchasing a new aircraft from a retailer, you have to go through the initial registration process. However, that registration is tied to the aircraft, meaning that if the plane changes hands, then the registration will go along with it and the new owner doesn’t have to get initial registration again. Instead, the current owner will file for a transfer of ownership with the FAA, therefore passing along the registration to the buyer. If you are looking for the corresponding form, you’re going to be able to find it here on our platform.

Those are full transfers of ownership, but what about partial ones? Well, those will happen when an aircraft is owned by one or more people and either owner is leaving the arrangement (or vice versa). For example, if someone owns an airplane and gets married to someone else, they might want to share the ownership arrangements over the aircraft. In such a case, they will have to submit a form for transfer of ownership to add their new spouse to the registration. They will also have to submit this form in case of divorce proceedings in which the only one of them is going to keep an ownership claim over the airplane. These partial transfers will require the same form as the full ones, save for the fact that you need to fill it out accordingly. 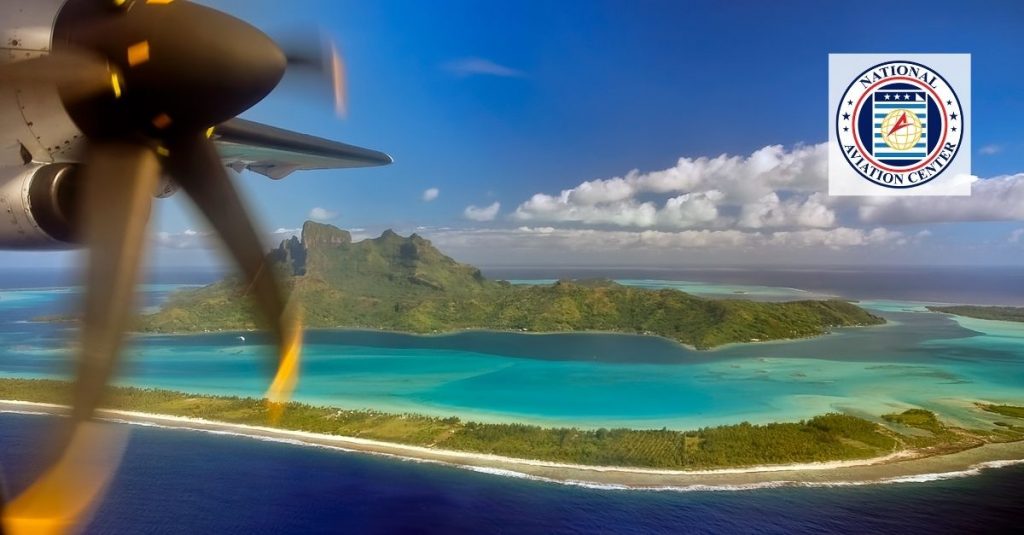 Submitting any form of official documentation will always call for good attention to detail and care, which is why we’ve made it easier for you to file documents with the Federal Aviation Administration. Here at the National Aviation Center, you will be able to find all the forms you need, including the one for you to exchange ownership over an aircraft, for you to fill out and submit to the FAA. If you need help at some point, you can always give us a call at 1-800-357-0893 or email us at info@nationalaviationcenter.us.