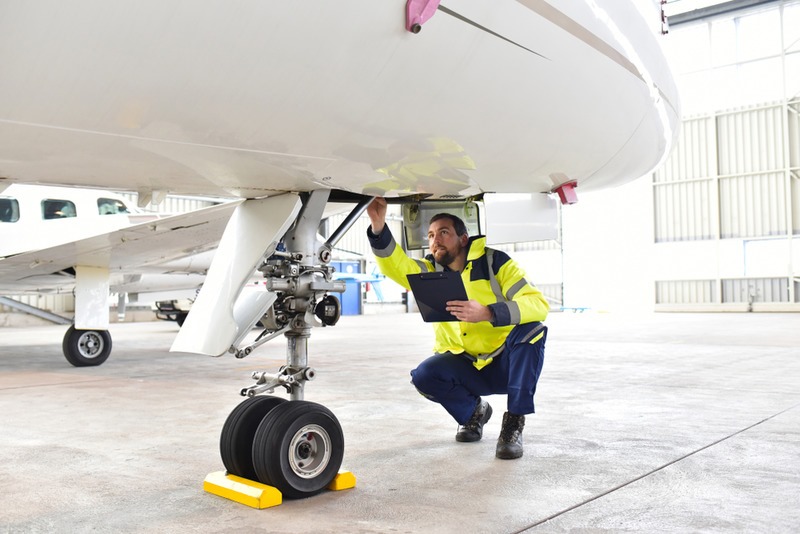 One of the most popular reasons that anyone de-registers their aircraft is that they’ve sold it. This can definitely be one of the most positive reasons to do so. Instead of simply letting your aircraft sit there and not be used, you’re getting plenty of money for it. So, in that case, you’re going to want to fill out the “de-registration” form at our site, and then click on “the aircraft was sold to.” Then, look at how the form has changed. There’s plenty of info to fill out: the purchaser’s full name, their address, and more.

Sometimes, for a variety of reasons, the best thing that can happen to you or your aircraft is that it’s destroyed or used for scrap. That might make you a few bucks, or it might just take the responsibility of the aircraft off of your hands. If that’s the case, then be sure to mark that on our form. Should you do that, then there is no additional information that you’ll have to fill in on our site. That’s all the info we (and the FAA) need.

Sometimes, aircraft need to be de-registered not because they’re done flying, but because they’re done flying in the United States of America. When that’s the case, then these aircraft have been exported for good. Should that pertain to your aircraft, then the FAA wants it on record as to where the aircraft has been exported to. To make this easier on our customers, we’ve made it so that a handy box appears when you click “the aircraft was exported to” on our site. Just fill in the country. To be clear, none of these additional boxes to fill out (new owners, new country, etc.) require any extra financial contribution on your end.

Other Circumstances and Reserving the Number

There are plenty of more reasons to de-register your aircraft than what we’ve mentioned here. That’s why we have an “Other” button. Click on that, and then fill out exactly what’s caused you to want to de-register your aircraft. Of course, as this is an official government document with the FAA, you’re going to have to be specific. Some of our plane owners want to keep their N-Number tied to their name and address, for the next time they purchase a plane or for so many other reasons. If you have more questions about these or any other airplane documents, call us at (800) 357-0893.