Flying can be fun and give you the rush you need to get your head out of your daily and boring routine. But before doing so, you need to complete the aircraft registration form. It’s important to know what kind of documentation is mandatory and how to apply for it if you are going to operate a civil aircraft.

The Federal Aviation Administration requires you to register an aircraft within a grace period of sixty days since you purchase it. Failing to comply with this requirement can result in severe fines and penalties for both you and the seller. You can’t legally operate any aircraft in the United States without proving you are the owner of it. 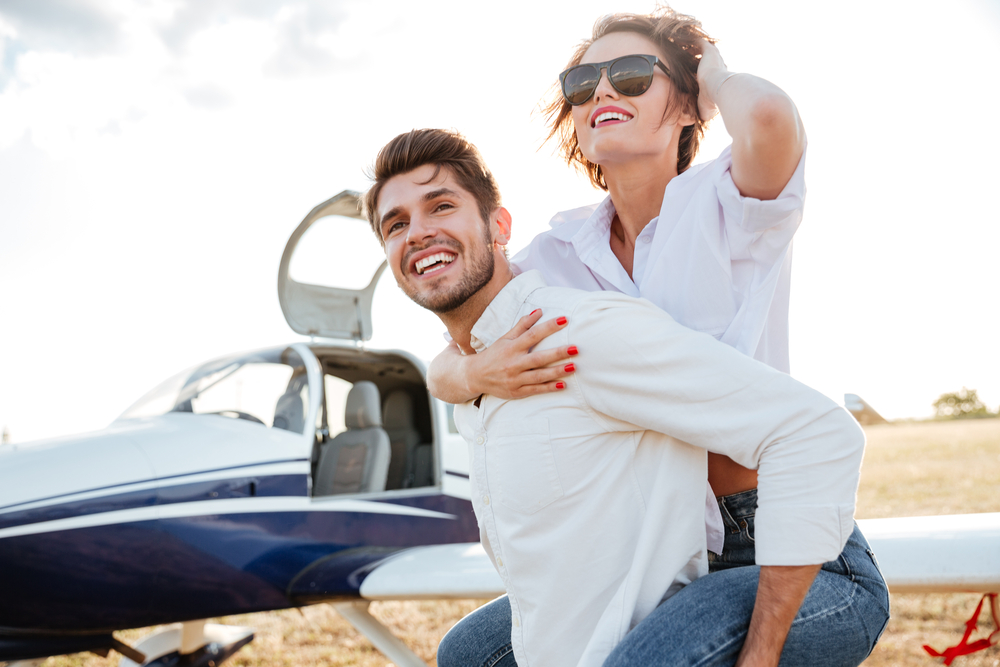 So what do you exactly require to apply for registration? You can register aircraft if your plane hasn’t been registered in another country before. Also, it must be owned by:

Information Required To Fill The Form

Let’s get that registration started, shall we? The first thing you need to do is to fill out the AC form 8050-1, which can be found on the National Aviation Documentation center website under the name ‘Initial Registration’. The form itself requires to be filled with personal information as well as data from the aircraft.

The first part of the form requires your personal information, such as complete name, email address, and phone number. You also have to specify the type of registration are you looking for. Next comes the aircraft information. You will notice right away that the form asks for the N-number (or tail number), which you have to create on your own. You can check at the FAA’s webpage if the name is available or not. Keep up with the manufacturer, model, and serial number.

Specify the names of the applicants that appear in the evidence of ownership, such as a bill of sale. If you are the only buyer, you only have to write down your name. Add a phone to reach you out, just in case. Next, write down your mailing address. Check that the information (especially the street numbering) is correct as this is where the certification will be sent.

Certify that the above aircraft are owned by either a citizen of the United States OR meets the aircraft registration citizenship requirements of 14 CFR Part 47. Proceed with the payment and include the credit card information you will use to pay for the registration forms. You can select additional options such as rush processing and abstract of title as well.

All The Forms In The Same Place

Our website can help you out with any documentation you may need for your aircraft. Our newer technology and SSL encrypted documentation processing portal makes everything a walk in the park. Contact us if you have any questions.