If you have recently purchased your own aircraft, chances are good that it was the culmination of a dream you have held since you were a child. The freedom that comes with flying your own plane is unparalleled, and taking to the skies whenever you would like to is a great luxury that few will ever experience. If you have found yourself within this fortunate ilk, you should also be aware of some of the responsibilities that come with plane ownership, including aircraft registration renewal.

Having your aircraft registered is mandatory due to Federal Aviation Administration (FAA) regulations. From time to time, you will also have to renew your registration as well. This is done because sometimes in life, changes happen. Maybe you have moved to a new address, or you have changed your name. The FAA, for their part, prefers to stay abreast of these sorts of developments so that they can maintain accurate records of who is operating planes in U.S. skies. 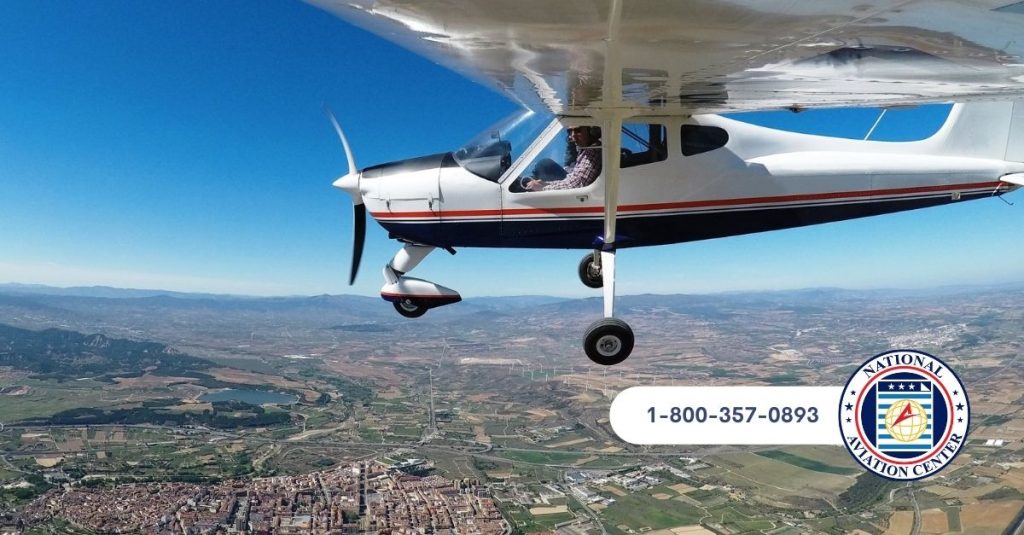 The Role of the Federal Aviation Administration

Founded in 1958, the FAA is the largest government transportation agency in the United States. They are tasked with monitoring and regulating all civil aircraft operations in American skies as well as our surrounding federal and international waters. The FAA was initially known as the Civil Aeronautics Administration (CAA), but it merged with the U.S. Department of Transportation in the 1950s and became something closer to what we know of the agency today.

As a plane owner, you will find yourself getting well acquainted with the FAA. It should be no surprise that aircraft ownership comes with a fair amount of paperwork and other responsibilities. There is a litany of FAA forms that you will come to know in your career as an aviator, and one document that is of particular importance is your aircraft registration.

The FAA requires that all civilian aircraft be documented within their registry. This is done to maintain an accurate record of planes in U.S. airspace, which can be used to establish new regulations and impose safety measures. In order to register your aircraft, you must meet a handful of criteria, including:

There are other rules for corporations that own planes, but mainly, they must be organized in the U.S. and have board or voting interests that are predominately American in citizenship.

To register an aircraft, you will need to complete an FAA AC Form 8050-1. This, along with a small fee and proof of ownership, will allow you to acquire a registration that is good for a period of three years.

It is crucial to renew your registration so that you can operate your plane legally. If it does expire, you run the risk of losing your plane’s N-number, which you may have selected yourself so as to reflect numbers of personal significance.

Complete This Process by Getting Your Aircraft Registration Renewal Online

So, you took the proper steps to register your plane when you bought it two and a half years ago. Now, a notice–with a security code–has shown up from the FAA indicating that it is time to renew. What happens next?

You do have a couple of avenues for completing this process. Your first option would be to fill out the FAA renewal form by hand, package it with a check for the requisite fee, locate a stamp and envelope, and drop it in the mail to the correct FAA office location.

There is also an easier way. At the National Aviation Center, we are a private service that specializes in helping aviators such as yourself submit their FAA documentation promptly and accurately. We do this by utilizing simplified online forms and an SSL-encrypted web portal that allows users to complete their aircraft registration renewal online via our convenient, one-stop website. We offer online applications for initial registrations, renewals, changes of address, and much, much more. Perhaps you need to file a claim of lien for unpaid work on an aircraft, or you find yourself in a situation where you need to deregister an aircraft? No matter what your FAA documentation needs may be, the National Aviation Center can help. To learn more, contact one of our helpful customer service agents today.