Are you up to date on all of your aircraft ownership documentation? When you look at the forms you have to fill out, do you see nomenclature like “Form AC 8050-1” and immediately think: “eh, I’ll deal with this tomorrow?” That’s perfectly understandable. Codes like that are for filing and bureaucrats, not something that aircraft owners have to deal with on a day-to-day basis. Indeed, one of the reasons we started the National Aviation Center was to make all of this documentation easier on aircraft owners such as yourself.

Simply put, this is the form for your initial aircraft registration. This is the form you have to complete when you’re a new owner of an aircraft. We know that “filling out aircraft registration forms” is rarely a task that aircraft owners look forward to, to say the very least. To that end, we’ve done quite a bit to make it easier to fill out this form through our site. For example, we put red asterisks next to all the sections you have to fill out. Moreover, we have document processors on staff, too, so that you don’t have to worry about making the kind of small, tiny errors that have made completing aircraft registration documentation that much more of a chore in the past. 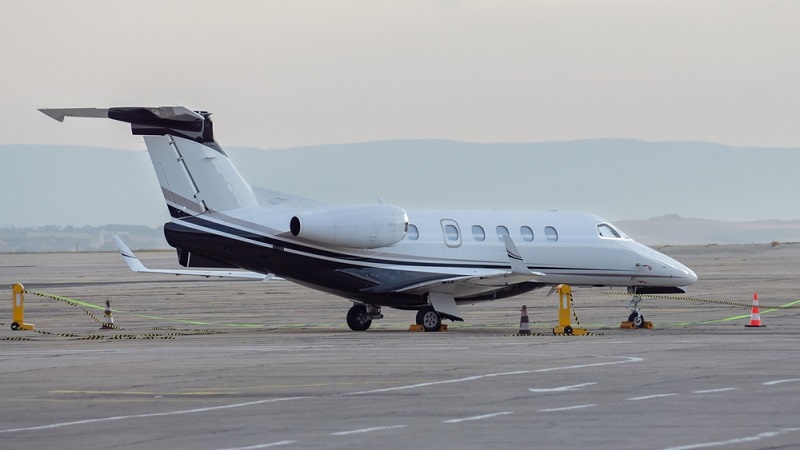 Do You Need to Fill Out This Form?

At the risk of answering a question with a question, ask yourself: “am I going to want to fly my aircraft?” If so, then you need to register it with the powers that be. That said, filling out this form at our site is just one way of going about completing this task. Should you have purchased an aircraft from someone who already registered it, then they have to apply for a transfer of registration form. That one, too, as you might imagine, you (and they) can find at our site.

An Easier Way to Submit This Form

One of the major reasons, we’ve found, that aircraft owners procrastinate in filling out aircraft documentation is that they don’t have the time to sit down in front of their desktop computer and go line by line through one of these forms. This, too, is understandable. Indeed, it’s one of the many reasons that we optimized our site for mobile devices. So, through our site, you can fill these forms out during lunch, when you have a small break, in line at the bank, or even at the hangar – so long as you’re online.

This is one of the most commonly completed forms at our site, yes. However, if you look on the left of our site, you’ll find that it’s just one of the many that we offer. Indeed, so many of our clients who come to us to fill out this form then come back to us a few years later to renew their registration as well. To see everything that we offer, head to our site today.