If you want to use your aircraft or its associated equipment as collateral for a loan, deal, or transaction, you are going to need a security agreement. The main goal of an airplane security agreement is to establish an aircraft and its related equipment as collateral in a specific deal. This official document, which has to be submitted to the Federal Aviation Administration, grants the applicant an official Conveyance Recordation Notice. As part of this process, you will need to submit form 8050-98.

Among the many other forms relevant to the Federal Aviation Administration, 8050-98 will allow you to provide evidence of a potential security interest. The information provided will be, in turn, used by the FAA’s aircraft registry in the formal recording of security interests. This will be very useful when it comes to establishing security at the time of applying for loans, as well as other financial and mortgage matters that might involve the need for a security agreement.

Requirements For the Aircraft Security Agreement

With the help of form number 8050-98, you are going to be able to file for and record an aircraft security agreement. However, you are going to need a few things in order for it to be valid. Let’s go over everything you’ll be needing as part of this process:

Part of the process of getting an aircraft security agreement in place will involve specifying what the collateral will be. In the words of the Federal Aviation Administration, “besides aircraft; engines and propellers capable of more than 550 rated take-off horsepower, propellers capable of absorbing more than 750 rated take-off horsepower, and air carrier spare parts locations may be identified as individual items of collateral.” So, when establishing the collateral as part of this form, remember to thoroughly describe the engines and propellers with the manufacturer name, model name, and serial number to describe engines and propellers. And, when it comes to spare parts, describe them using their city, state, and location. 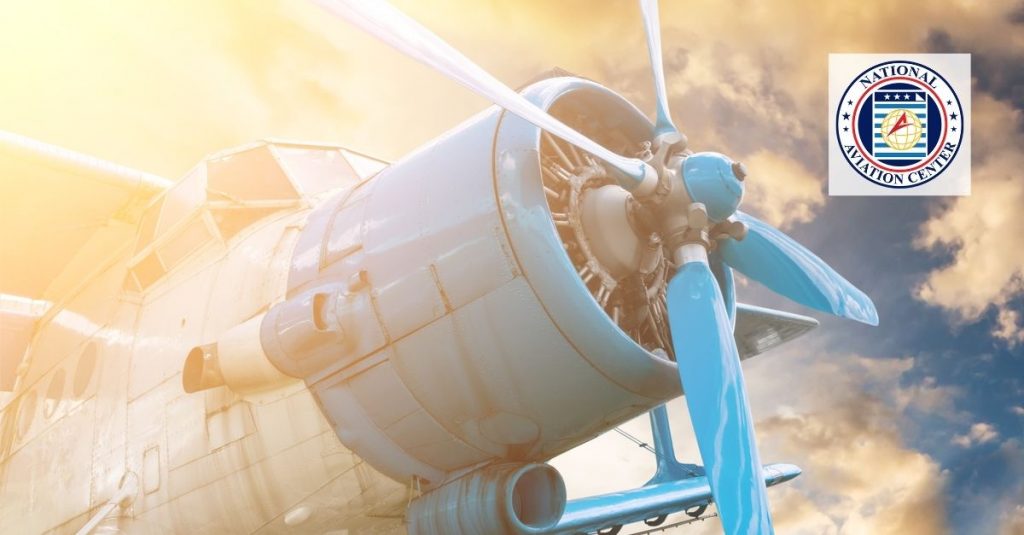 Submit This Form and More

Submitting any form of official documentation will always call for good attention to detail and care, which is why we’ve made it easier for you to file documents with the Federal Aviation Administration. Here at the National Aviation Center, you will be able to find all the forms you need, including the one for an aircraft security agreement, for you to fill out and submit to the FAA. If you need help at some point, you can always give us a call at 1-800-357-0893 or email us at info@nationalaviationcenter.us.