If you are in the market to purchase a plane–or if you happen to already own one–aviation has probably been a lifelong passion of yours. Since you were a child, you probably studied the different types of aircraft that take to the skies, memorizing manufacturers and models. If you are an especially astute aviation fanatic, maybe you can even deduce the year a plane was built just by looking at it. For all of your knowledge, however, do you have an understanding of what airplane tail numbers mean? Maybe you have never thought about them at great length, but that string of digits prominently featured on an aircraft serves a very important purpose.

Officially known as an “N-number”, your airplane tail number is issued by the Federal Aviation Administration (FAA). This number signifies that your plane has been registered with the FAA. All aircraft operating in U.S. skies must have current registration and display an N-number in order to legally operate.

The origins of airplane N-numbers date back more than 100 years. At the 1919 International Air Navigation Convention, an aircraft marking system was agreed upon that would allow for clear identification of airplanes. It was determined a letter, indicating nationality, would be followed by a hyphen and a string of letters and numbers. While the U.S. was issued the letter “N”, Great Britain was assigned “G”, while Germany received “D”, and Canada “C”.

While rules about N-numbers would shift and evolve over the years, in their current mode they follow a fairly basic formula. They begin with the letter “N” and are followed by up to five digits, sometimes bookended by two additional letters. The FAA does allow you to create a custom N-number, provided it meets their guidelines. If you have a special date or set of initials that you would like to incorporate in your tail number, you can request it from the FAA.

How Are N-Numbers Obtained?

To receive your N-number, you will need to complete an aircraft registration application with the FAA. This is officially called a Form AC 8050-1. In this document, you will need to provide your name, address, and title. You will also need to provide your plane’s serial number, as well as its make and model. Combined with a bill of sale to serve as proof of ownership, you will want to return your application to the FAA headquarters in Oklahoma City, Oklahoma. 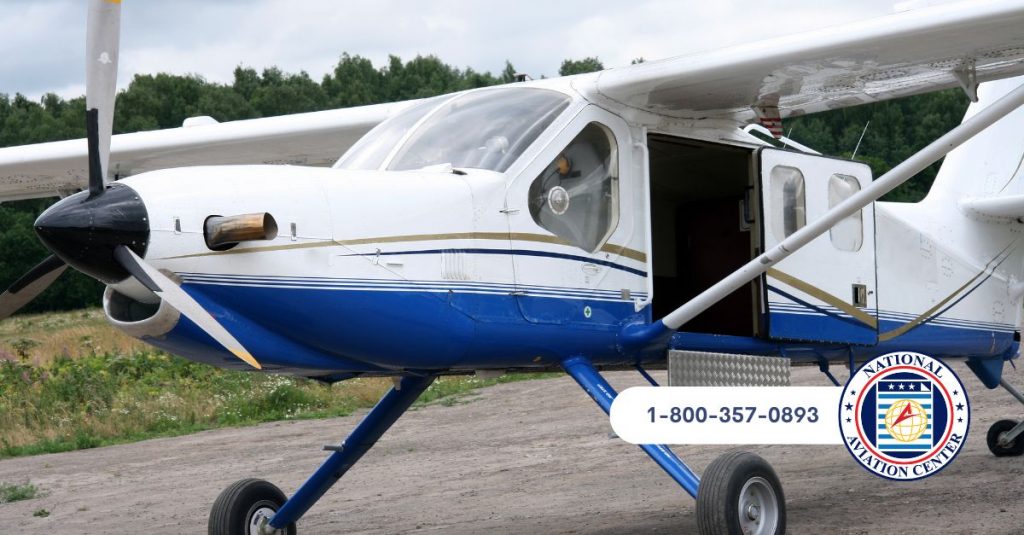 Get Your Tail Number Using Our Forms

By working with us at the National Aviation Center, you can receive your registration by submitting an application online. By using our simplified web forms, you can save yourself a trip to the post office. No matter what your FAA documentation needs may be, we have an online solution. Take a moment to explore our site today to learn more.