As an aircraft owner and operator, you are no doubt familiar with the term ‘airworthiness’. It’s a relatively straightforward word, referring to whether or not an aircraft is capable of safe flight. The word is also used in reference to component parts of an aircraft, and if they’re functioning as intended. The process of measuring airworthiness is very comprehensive, and it covers all safety aspects including the strength and structural integrity and the design requirements for aerodynamics.

Airworthiness is more than just a desirable trait to have in your aircraft, it is necessary in order for you to fly in compliance with the FAA rules and regulations. How is airworthiness measured though, and how can you get your own airworthiness certification? Let’s take a look.

What Is an Airworthiness Certificate?

An airworthiness certificate is a document issued by the FAA, just like your registration. It serves as proof that your aircraft can fly both safely and legally in U.S. airspace. Airworthiness is determined by a variety of different tests that the FAA has created. They include-

Civil aviation authority collaborates and must also give their approval in order for you to receive your airworthiness certificate. 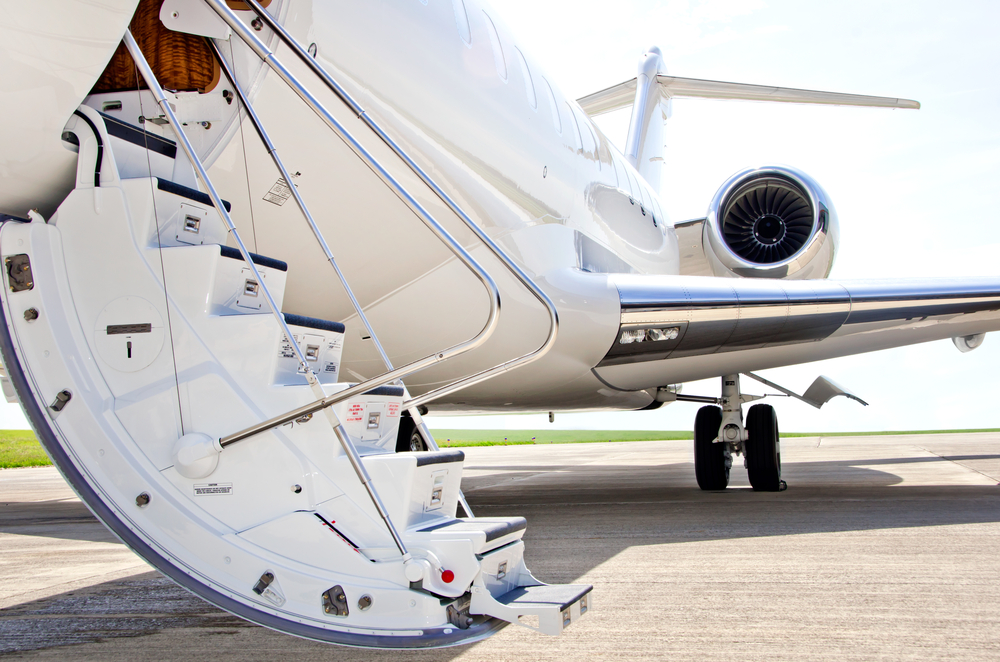 Why Is Airworthiness Important?

Another crucial element to airworthiness is the airworthiness directives, sometimes shortened to AD. These are issued whenever a fault or flaw is found so owners and operators can be notified. Having a way of measuring airworthiness and safety means that there’s also a way of maintaining that safety as new aviation technology is developed.

How Do I Get an Airworthiness Certificate?

You must indicate whether or not your aircraft is an import. You will also need to select which classification of airworthiness certification you’re applying- standard, special, or multiple. Multiple simply means that you are applying for multiple certificates, but standard and special have their own specific uses.

With the standard airworthiness certificate, you have seven different categories to choose from. They are-

Where Can I Find More Information About Owning an Aircraft?

There are plenty of responsibilities that come with being an aircraft owner. Making sure your registration is up to date, keeping your aircraft airworthy, and general compliance with the FAA are just three examples of the things that you need to be mindful of. If you’re in need of more information about the special documents and forms that you need to obtain then look no further because we have everything here on our website. Simply fill out the application, upload it to our secure website, and we will handle the rest.