The “aircraft registration list” is another name for the FAA database. One question we encounter quite a bit is: “who can register an aircraft?” This might seem like a question with an obvious answer (“the owner of the aircraft”) but it’s actually much more complicated than that. There are actually many laws that are very specific about who can and cannot register an aircraft, as well as what circumstances under which they can register it. Below, we’ll touch on a few of these as well as go over how we can help.

First off, you can’t register your aircraft if it’s already registered in another country. This won’t matter if you’re buying an aircraft that’s being constructed in the United States, but if you’ve bought an aircraft elsewhere and are bringing it to the US, you want to be careful about this. Make sure to do the research to see that it hasn’t been registered in another country. We can do quite a bit for you at our site, in terms of registration, de-registration, and more, but we can’t help you to get registered if your aircraft is already registered elsewhere.

The People Who Can Register an Aircraft

This is actually a very diverse group, but there are some ironclad rules. For example, a United States citizen is allowed to register an aircraft. If that’s the part you were reading to get to, then you’re good: if you’re a citizen of the United States, you can register your aircraft. If you aren’t, then it gets a bit dicier and more complicated. For example, you can also register an aircraft if you’re an “individual citizen of a foreign country lawfully admitted for permanent residence in the United States.” That’s not where it stops, however. 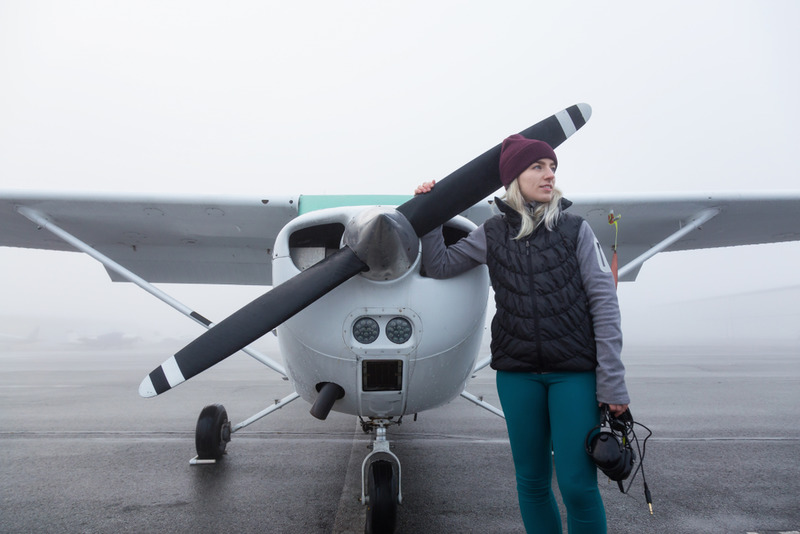 If there’s a partnership of people registering an aircraft, then they can do so as long as each of the partners is a United States citizen. If you’re a member of a corporation, you can register an aircraft. However, you have to be sure that the corporation has organized under US laws and that the President and at least 2/3 of the boards as well as the other managing officers are US citizens. That’s not all, however. At least 75% of the voting interest is controlled or owned by US citizens, too. However, if you’re a member of a non-US citizen corporation, all is not lost. You can also register an aircraft, provided that you’re organized and doing business under US laws so long as the aircraft is primarily used in the US and based there.

The Complicated Made Clear

We understand that much in the above blog might be confusing. The laws of the FAA database often are. That’s a major part of what our company does: we take something that’s very complicated and make it easier to handle. For more info, just give us a call at (800) 357-0893.