If you are considering purchasing your own aircraft, you likely have more than just a passing interest in aviation. Since you were a small child, you may have been utterly fascinated with airplanes. As you have matured, you have probably spent a fair amount of time around various aircraft, coming to know their makes, models, and even years of construction. Getting your pilot’s license only served to increase that knowledge, as you become more aware of the mechanical intricacies of different airplanes. While you may know a lot about aviation and planes, do you know much about aircraft N-numbers? This may not be an area you have not put much thought into previously, but if you are looking to register an aircraft, you will discover that they are important.

An N-number, which is also called a tail number, is a string of alphanumeric digits that are displayed in a prominent location on an airplane (often on the tail). This number signifies that an aircraft is registered with the Federal Aviation Administration (FAA), which is mandatory for all airplanes operating in U.S. skies. Read on to learn more about N-numbers, as well as how you can get yours using our online forms.

A Bit of Background on N-Numbers

So, where do N-numbers come from, and why do they begin with the letter “N”? To trace the origins of aircraft tail numbers, you need to travel all the way back to the year 1919. That is when the International Air Navigation Convention was held, where it was determined that aircraft would be assigned call letters for identification and recognition purposes. Different countries were awarded different letters, and that system is still in place today. The United States has the letter “N” designation, Canada has “C”, and Great Britain has “G”.

The role of N-numbers has evolved a bit over the years, but they have generally served the same purpose for more than a century. When you register an aircraft by using Form AC 8050-1, the FAA will assign you an N-number. This code will begin with the letter N, which is then followed by 2-5 numbers. For example, “N1234” could be a potential N–number. In some cases, N-numbers can be bookended with two additional letters, e.g., “N123AB”.

The FAA does allow you to request a custom N-number, provided it falls within their standards and guidelines and is not currently in use. You can receive your individualized number by submitting a formal request to the FAA. Maybe you would like to add your initials or the date of your wedding anniversary to your N-number? For their part, the FAA does give you the opportunity to do so. 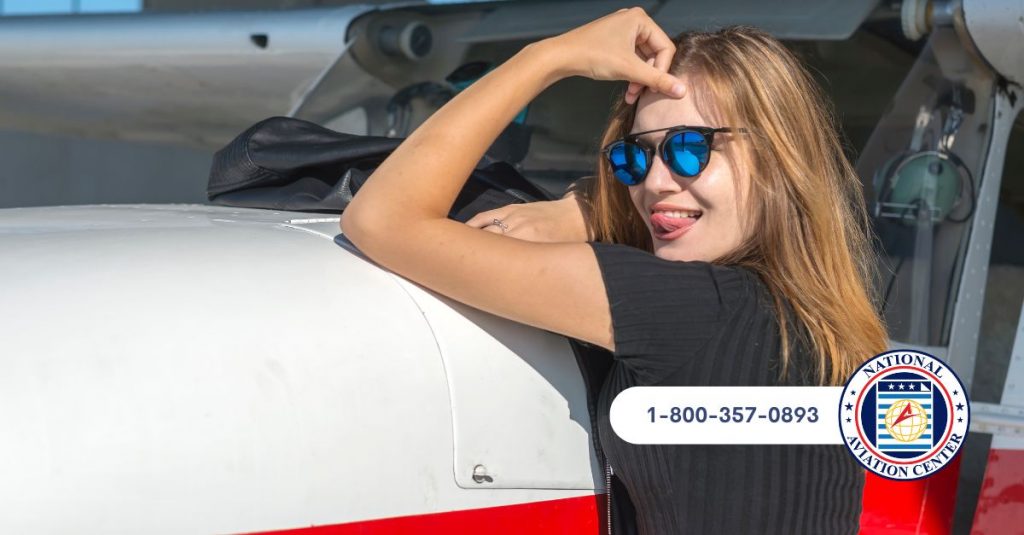 Get Your N-Number Online

At the National Aviation Center, we are a private service that assists you in registering your aircraft online. Using our easy-to-read web forms, you can submit your AC 8050-1 in just a matter of minutes. To learn more, take a minute or two to browse our website’s offerings, or contact us by email or phone.