All civil aircraft must have nationalization, and this is achieved with the use of a civil aircraft register. It lets other people know what state the aircraft belongs to, which also makes it clear which state issued the certificate of registration. If your aircraft has a nationality, it has certain benefits in the same way that you benefit from having a nationality. As a registered aircraft, it gains transit rights and traffic rights, which are contracted by the state that issued the registration. There is nothing stopping a person from registering an aircraft with the National Aviation Center in more than one state, but only one registration may be valid at any one time, which makes registering in more than one state is pretty pointless.

Putting Your Information into The Civil Aircraft Register

Taking Responsibility for Your Aircraft 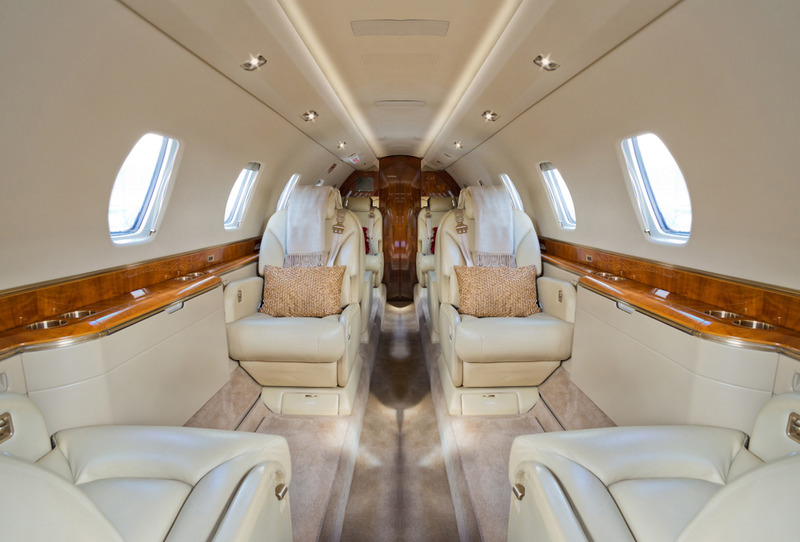 The Purpose of The Aircraft Registry

The broader meaning is that registration is a statement that you intend to keep your aircraft in a safe condition if you intend to use it, and that you intend to operate the aircraft safely by having it flown by licensed pilots only, or at least with the accompaniment of a licensed pilot. The meaning of your registration may change a little from country to country, but in essence they all mean the same thing, which starts with creating a paper trail for your aircraft and includes something that promulgates a culture of safety.

Which Registry Should Be Used?

You need to consider relevant factors such as who will operate your aircraft, who will own it, who is financing the aircraft, and where will it be operated the most. There is a very small cost associated with registration, but there may be bigger costs relating to taxes. For example, having a registered aircraft in one state may be more expensive than if you had a registered aircraft in another country or state. If the registry you use has a good reputation, then it may help to preserve the resale value of your aircraft.

Remember that you cannot register the same aircraft in two places. It is possible to register in two places, but only one of the registrations will be valid. No registry system exists that allows for multiple or dual registrations.

Do not forget that financiers of an aircraft may be highly concerned with the protection, maintenance and preservation of their collateral, which may mean they have a say in where you register. They may also have the right to have you deregister your aircraft quickly and on demand if there is a default. There are various creditor-friendly locations that your financiers may prefer, such as Malta and the Cayman Islands. This is because repossession is far easier in these places. Your financier may require that you register your aircraft in a country or state where lenders have more rights. If your financier is a bank, then they will be more willing to deal with registries that they know over ones they do not because banks are typically risk averse.