Did your aircraft registration lapse and you aren’t sure what to do next? Have you tried to renew your aircraft’s registration, yet it won’t go through for some reason? Aircraft re-registration can get you back up in the air legally. Registration is mandatory for aircraft in the United States. Whether you’re re-registering your aircraft, registering it for the first time, or renewing it, here at the National Aviation Center, we can make sure that you’re flying high, metaphorically and literally. 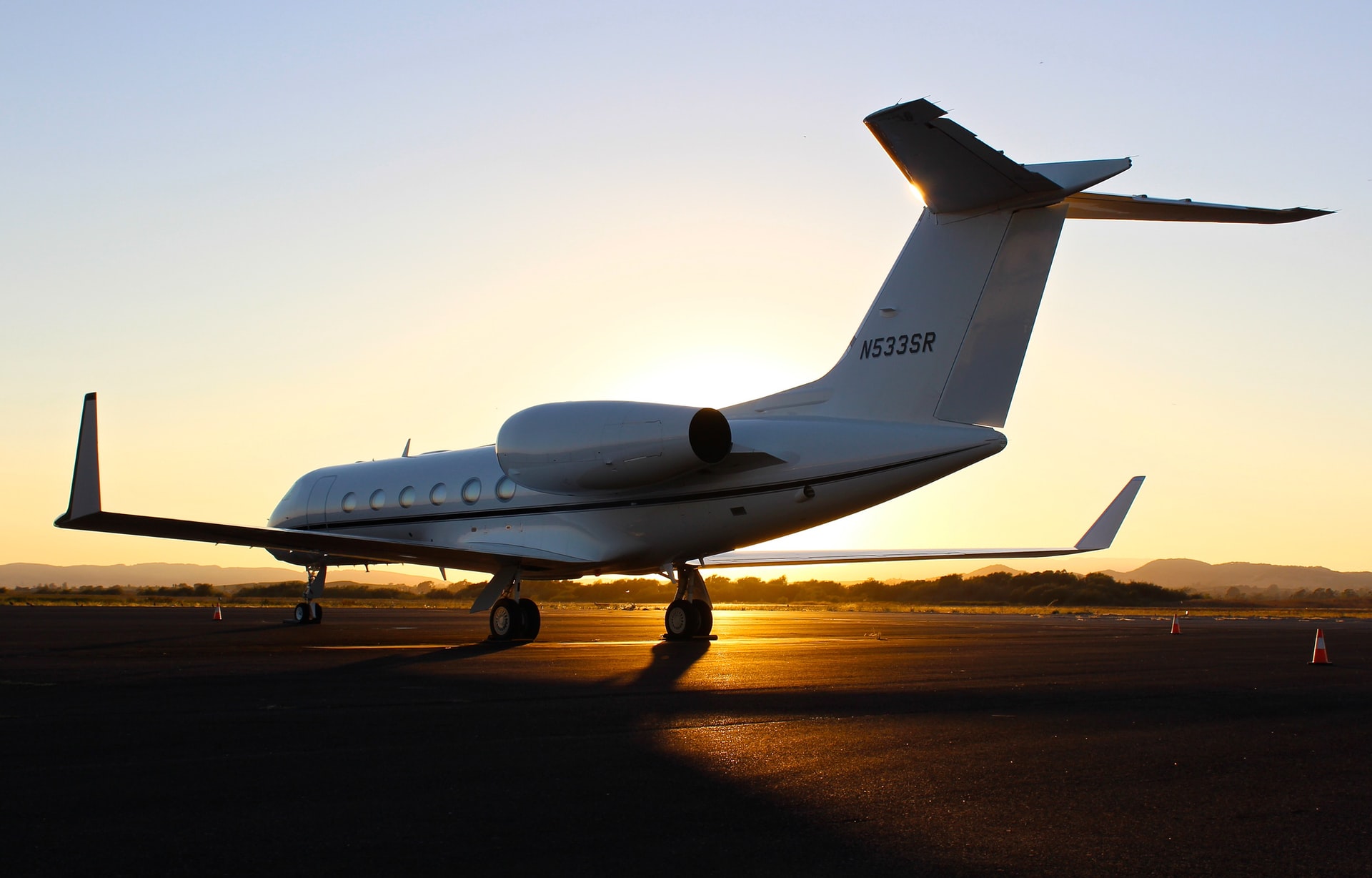 Differences Between Reregistration and Renewal

Often, people find out that they need to re-register their aircraft after they’ve tried to renew it. However, if you take too long to renew it, then you have to reregister it. Like getting registration itself, this is mandatory. There’s no way to work around it, so to speak. This is why so many aircraft owners do what they can to make sure that they renew their registration in time. That said, it’s not always possible. When you need to reregister, we have your back.

When You Need Aircraft Reregistration

An Easier Way to Reregister and Renew

Whether you need to re-register or renew, you can do it right at our site. In fact, if you look at the center as well as the left of our home page, you’ll note that “renewal” and “reregistration” are some of the most prominently displayed links. There’s a reason for that: these are some of our most common forms. You can fill in these blanks on these forms in a matter of minutes. We know when it comes to these forms with strict deadlines, time is literally of the essence. In the span of just a few minutes, you can fill out these forms. You can even do so practically anywhere you can connect to the internet too.

Some of you have asked: “I lost the aircraft registration form. Does that mean I have to reregister?” No, it doesn’t. Should your form be lost or damaged, you do need a replacement. But, you don’t have to go through the entire registration or reregistration process again (unless your deadline is coming up). Instead, you can get a replacement form through our site, just as you would with any other aircraft documentation forms. Should you have any questions, don’t hesitate to call (800) 357-0893.