If you have been doing your fair share of research for a while you probably have encountered yourself with the Federal Aviation Administration FAA Form 8050-2 or so called aircraft bill of sale form. Plane owners are used by now to dealing with hips of forms during the process of buying a plane, having one and selling it. However, it does not have to be like that. The National Aviation Center can take care of your papers for you, and in this particular article we will explain to you how to process the bill of sale we were just talking about on our website.

If you are reading this article, you are probably in the middle of a plane transaction. All of the other documents should be processed by now but you have one last step ahead: the aircraft bill of sale form. It is compulsory to have one, as, in the case of planes, there is no such thing as a title. To prove the ownership of your aircraft, a combination of the bill of sale and registration of the plane is used.

The bill of sale, officially named as FAA Form 8050-2, has to be completed and submitted to the Federal Aviation Administration. It will ask for personal details about the people who are involved in the transaction.

The name of the buyer should be the same one it was used to complete the Form 8050-1. Only his name, surname and address will be needed from him.

When a trade name is shown, the name of the individual has to be written as well.

The person (or people) who is (or are) selling the aircraft will have to provide their names, surnames and title. Later on, along with the purchaser, they will both be required to sign the document.

The plane information is the most important part of the document. You will be asked some plane details such as: 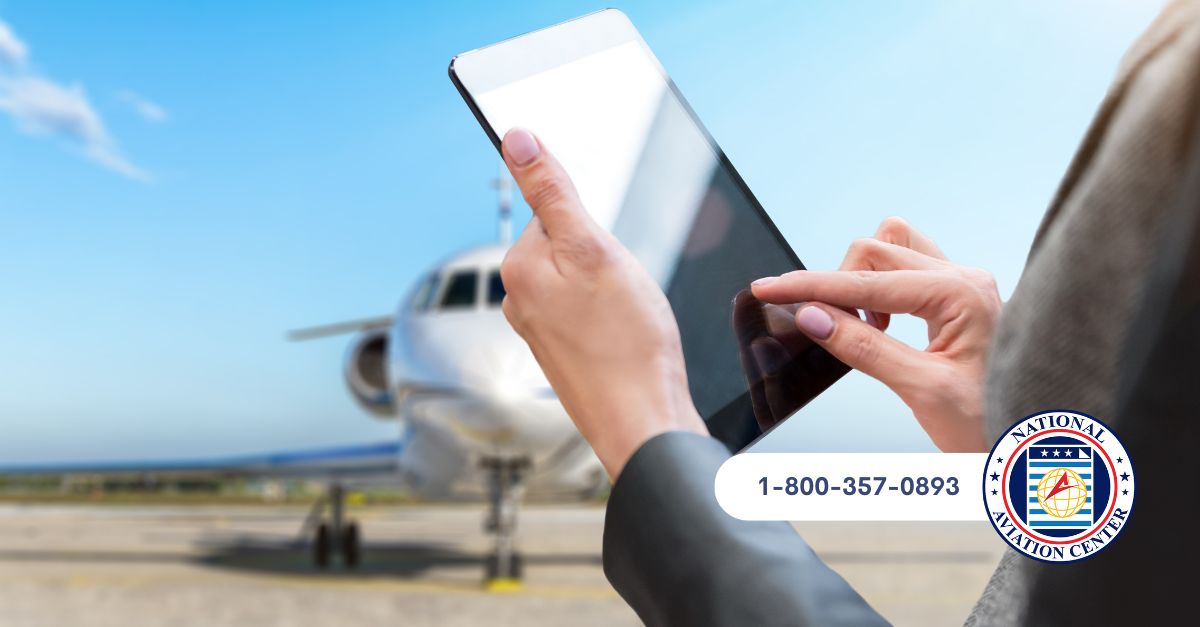 All the Forms you Need in One Place

After all of this information you will just need to add some basic details such as date and then you will be ready to go. Now that your Form AC 8050-2 has been completed, you will need to submit it to the FAA’s offices in Oklahoma to be processed via regular post.

The National Aviation Center provides every single aircraft documentation to get your paperwork done, and this includes the aircraft bill of sale form. If you still think you can use some help just head to our home page, fill the contact form and we will soon reach you!