An air craft airworthiness certificate is what it sounds like: a Federal Aviation Association document that gives authorization for someone to operate an aircraft while it’s flying. You can get one of these certificates if you are the registered owner of an aircraft or if you’re an owner’s agent. That being said, there are two kinds of airworthiness certifications: “Standard” and “Special.” They cover different kinds of aircraft which can perform various forms of services. At our site, you can apply for both kinds of certifications simply and easily.

This is the kind of airworthiness certificate that a majority of people get. If you’re going to use your aircraft for a commercial application, then it’s best to get one of these. A good rule of thumb: “commercial” means “someone will pay money to be on your plane.” So, you may want to look at this kind of certificate if you’re going to be a utility plane or plan on using yours as a commuter or transport plane. Also under the “Standard” airworthiness certificate are manned fee balloons and even acrobatic planes.

What to do with the Certificate

When you get one of these, you have to keep on your plane. The good news is that you can hang onto these certificates for some time. They’re valid as long as the aircraft is in condition for safe operation and also meets its approved type design. To make sure that it continues to meet both of those qualifications; you will have to keep in maintained. That doesn’t just mean that you have to fix problems as they arise, but you may also want to look into preventative maintenance so that you can head off problems before they arise. 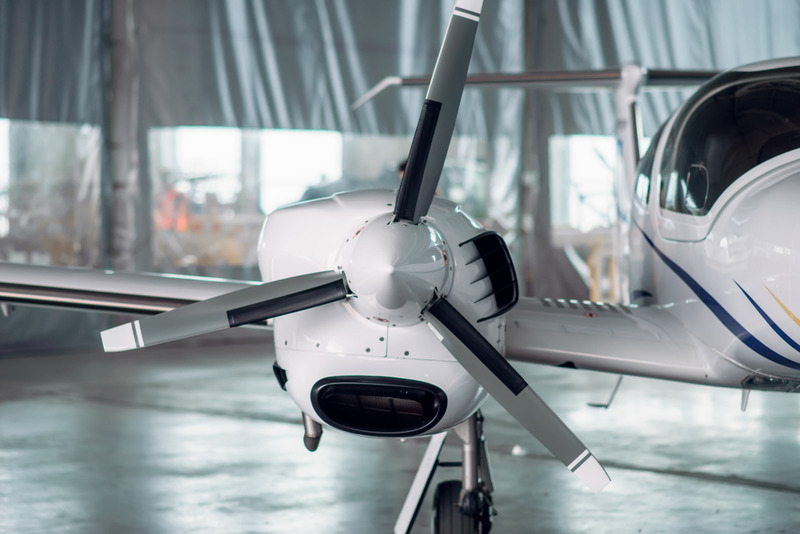 This other form of certificate doesn’t allow an aircraft to be used for hauling cargo or as a commercial passenger aircraft. Rather, it’s used for all different kinds of aircraft. So-called “Experimental” aircraft, such as air facing, it-built aircraft, market surveys, exhibition planes, crew training, light-sport aircraft, agricultural planes, aerial advertising, planes used for patrolling, conservation, aerial surveying – those are just a few of the different kinds of planes that come under the heading of “Special.” If you have any questions about whether or not your aircraft comes under the heading of “Special” or “Standard,” reach out to us.

At our site, you’ll find everything that you need for your aircraft. You can apply for either kind of an airworthiness certificate or even multiple certificates. On top of that, you’ll be able to register your aircraft, too. Satisfaction of mortgage, security agreement, re-registration and more – if it’s a form that you need for your aircraft registration, you can probably find it at our site. You can renew your registration as well. If you have any questions about airworthiness certificates or anything else related to aircraft documentation, head to our National Aviation Center site or give us a call at (800) 357-0893.