Any pilot could tell you that no two planes are exactly the same. In fact, every plane is just a little bit different from the last. Aircraft registration reflects this, too. That’s why every plane has its own airplane tail numbers. Sure, some of the numbers are similar, but they’re all different – just like the planes themselves. Getting one of these tail numbers is an important part of the registration process, and we can help. 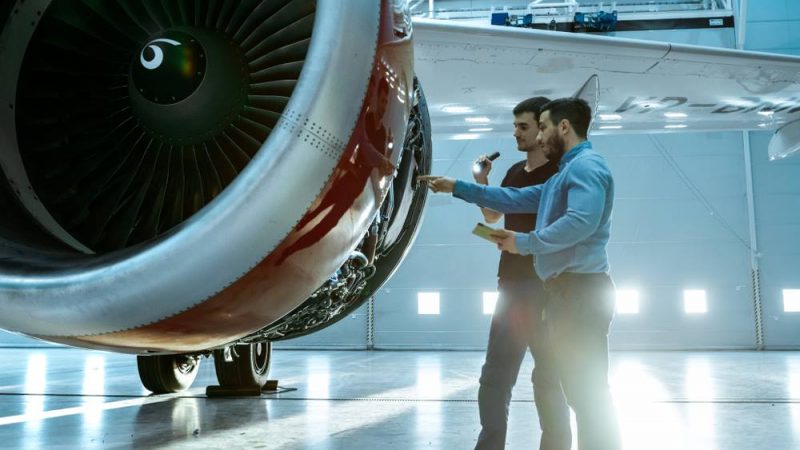 Every civil aircraft has to have one of these tail numbers. They’re different for planes from different companies. As we’re based in America, we’re primarily concerned with how those airplane tail numbers work.  Here in America, all of these numbers start with the letter “N.” That’s the way it’s been since January 1st, 1949. So, “tail numbers” is synonymous with “N-number.” These numbers have to be prominently displayed on an aircraft. Typically, you can see the number in bold numbers and letters quite easily.

If you’ve looked at aircraft, you’ve probably seen some very large N-numbers. That makes sense when you realize there’s been quite a few aircraft made in the United States over the years since 1948. The rules for the N-number are quite ironclad: they have to start with a number other zero, and they can end with one or two letters (but they don’t have to). However, those two letters cannot be “I” or “O.” of course, the reason for that is that when you look at them very quickly, you could assume that they were a “1” or a “0.”

Whenever we mention this in our blogs, someone says this. Some planes did have these numbers, but they’re all older aircraft. In fact, if you’ve seen one of these aircraft, remember it, because they sure don’t make them like that anymore. Planes that were registered before December 31st, 1948 may absolutely have a second letter right after the N. There’s actually a whole key and system to this: “X” means “experimental aircraft,” “R” means “restricted,” which includes aircraft that race or dust crops, “S” means “aircraft owned by the state.” These antique aircraft were allowed to keep these numbers even as the new system was implemented.

One Place for Aircraft Documentation

At our site, we can help you to maintain your N-number for as long as you want. Of course, if your aircraft registration expires and you don’t renew it, you could lose your N-number. Often, we have people who call us up, frantic, because they didn’t realize that their registration was set to expire. When that happens, we can help them to re-instate their aircraft, so that they hang onto the number. Indeed, even if you decide to de-register your aircraft, we can help you to keep that N-number in case you ever want to use it again. Have more questions? Just give us a call at (800) 357-0893.