So a plane finally caught your eye after a long time of hanging around at aerodromes and hangars. In case you didn’t know, you have to apply for the aircraft transfer of ownership as soon as the money is transferred and you acquire the plane. It is mandatory if you want to do the right thing.

Keep in mind that buying an airplane is not just a transaction where you shake hands with the other party and you take your new asset with you. Flying on an aircraft means a lot of civil responsibilities, and the only way to show you are competent to do so is by complying with the required documentation. 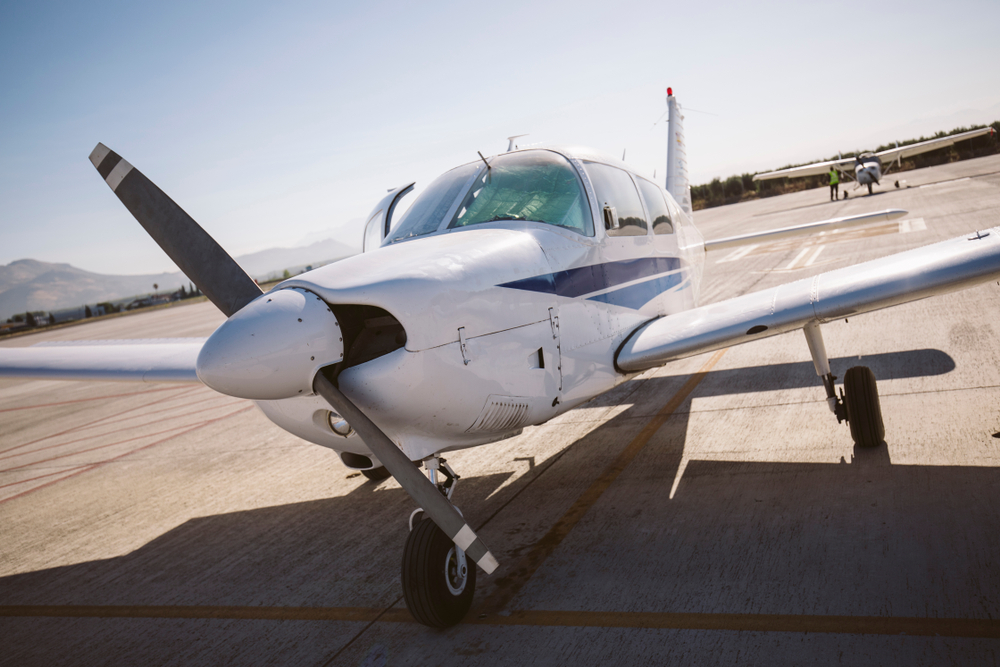 Basic Rules For The Aircraft Transfer Of Ownership

Most states require that you fill in the transfer of ownership with a time limit of up to 30 days, that is, within the month since you bought the aircraft. Documentation must include a notification form relating to the transfer, an application form for aircraft registration, and a bill of sale. It should also include percentage taxes, depending upon the state.

Why Is This Documentation Important

The transfer of ownership is the legit and legal proof that possession of the aircraft has changed from a person to another. Buying the aircraft itself does not automatically do this, so you have to fill in the papers so to inform the Federal Aviation Administration that you are now the new owner of the airplane.

This documentation shows the security agreements, name of the new owner, his/her address, telephone number, and email address, and many other details that are modified after an aircraft flies from one hand to another. As you may be aware, owning an airplane that has some other guy’s name and phone number in its registry can cause some trouble.

Legal Issues Regarding The Process

If you fail to apply for the transfer of ownership in time, you face an expensive penalty. Even more so, if you don’t present the paperwork briefly after that, the plane could fall out of registration and get an illegal status. You could end up facing fines of thousands of dollars, plus prosecution. Not to talk about trying to fly an illegal aircraft. Don’t even think about it.

The Federal Aviation Administration keeps track of registered aircraft as well as of their respective owners. They have the means to find out if you are not responsible for your documentation and will proceed accordingly. We are talking about a government institution here; they won’t think twice about using the strong arm of the law to make you reflect.

Apply For The Transfer Of Ownership Here

It can really be a hassle to deal with all the paperwork that the Federal Aviation Administration requires. If you are not experienced with aircraft documentation, you can have a hard time figuring out what goes here and there. After all, you are interested in flying, not in filling forms.

Don’t make a fuzz out of it anymore. The National Aviation Center provides all the forms and applications you might need to keep any documentation up to date. Our newer technology and encrypted SSL documentation processing portal make things a lot easier for you.

Call us if you have any questions. We are here to help.