If you have ever traveled by airplane, or at least seen one in an airport or film, you surely noticed a couple of words and numbers somewhere over it. These are airplane tail numbers, although they are not specifically set in the tail. Curious, isn’t it?

This alphanumeric combination is unique for each airplane, as you will never see two of them exactly the same. Sure, they can look alike if they are from the same country and airline, but if you pay attention you can see at least one number or letter change. Read on to learn all about it. 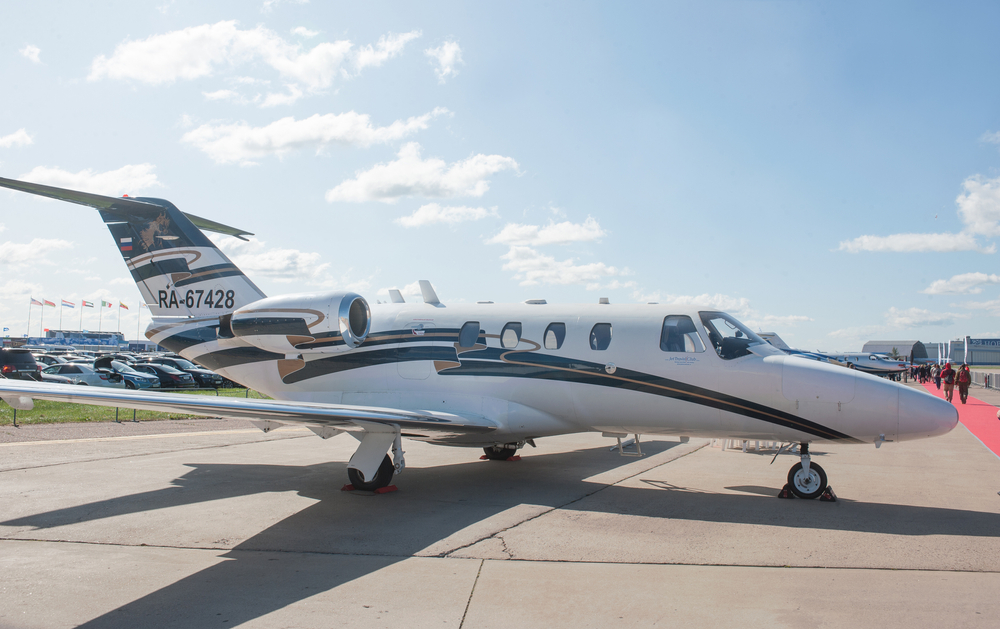 So what exactly do those words and numbers on the fuselage show? The alphabetical prefix of a tail number indicates the airplane’s country of origin. In most cases, the other numbers and letters consist of a string of three numbers followed by two letters. This, however, is up to the owner’s discretion. In the United States, the tail numbers begin with the letter ‘N’, that’s why another name for the tail number is ‘N-number’.

The tail number is the aviation version of a person’s ID or social security number. Every airplane has its own, from the day it comes out of the factory until it is scrapped or ends up in a desert graveyard. To keep track of documentation and air traffic (especially commercial airlines operation), the Federal Aviation Administration gives a unique and non-transferrable N-Number to all aircraft registered in the United States.

However, there are exceptions. As someone can legally change her/his name, the tail number can be changed as well. Keep in mind that this is as difficult for an airplane as well as for a human being. Lots of paperwork and bureaucracy. This usually happens when an airline acquires an airplane from another company and the owner requires to change the tail number so that it matches the rest of the fleet.

Curiosities And A Little Bit Of History

You might be wondering why if it is called ‘tail number’, the number can be found anywhere on the plane’s fuselage but in its actual tail. Well, since the is no existing legislation under the Cape Town Treaty that makes it mandatory where does the tail number has to appear on the plane, commercial airlines simply locate the numbers to match the aesthetics and design of the company’s colors and logo. The tail number can show up in the aircraft wings, rear fuselage, or even on the engine of an aircraft with rear-mounted engines.

‘I’ve seen tail numbers that begin with something else than the letter N’, you might say. While rarely common nowadays, yes, it is possible you have. Most likely in an aircraft or military history museum. Since the commercial boom of the United States after World War II, commercial aviation grew considerably, and changes were needed to be made. So if you see one of these antique aircraft, take a nice picture of it.

The Best Option To Keep Your Tail Number

You can keep the N-number for as long as you want, and we can help you out. You can find the proper forms to renew your aircraft registration, or even to reinstate it in case you are past the 30 days of the expiration date. Our three-step application process is quite simple: complete the forms, submit the docs and fees and that’s about it. We’ll let you know how the process is going.