If you own your own plane, or you are thinking about purchasing one, chances are aviation is more than just a passing interest. You have probably spent a fair amount of time at airfields, and you may even be able to determine plane makes and models based solely on their appearance. In your time as an airplane enthusiast, you have also probably noticed the numbers that adorn the tails of most aircraft. But, do you know what these numbers mean? Airplane tail numbers–also called N-numbers–serve a very important purpose, and as an aircraft owner, you will want to have a solid grasp of what they are as well as how to obtain yours.

While owning your own plane grants you an unparalleled level of freedom, it is not a privilege that is without paperwork. In fact, maintaining proper documentation with the Federal Aviation Administration (FAA) is compulsory to legally operating your aircraft. Since your N-number reflects your registration with the FAA, it is one of the more official and important pieces of documentation for you to have.

The Role of Airplane Tail Numbers

N-numbers have been in use since 1919, when they were established at the International Air Navigation Convention. Different countries were assigned different letters that would begin their alphanumeric strings. While the U.S. has “N”, other countries have their own letters (for example, the United Kingdom has “G”). N-numbers can be between two and six digits and they serve as a sort of license plate for an airplane. They are completely unique, though aircraft owners can customize them to a degree. Most commonly, an N-number will contain three numbers after the letter “N”, and then be bookended by an additional two letters.

Most major airlines opt to have a consistent formatting approach to their tail numbers. For example, all Delta planes end with the letters “DE”. If you have a series of numbers or initials that are meaningful to you, you can check with the FAA to see if they are available and request them when applying for an initial plane registration. You will want to provide up to five choices to the FAA to make sure that one of your selections is possible in the event that your first choice is taken. 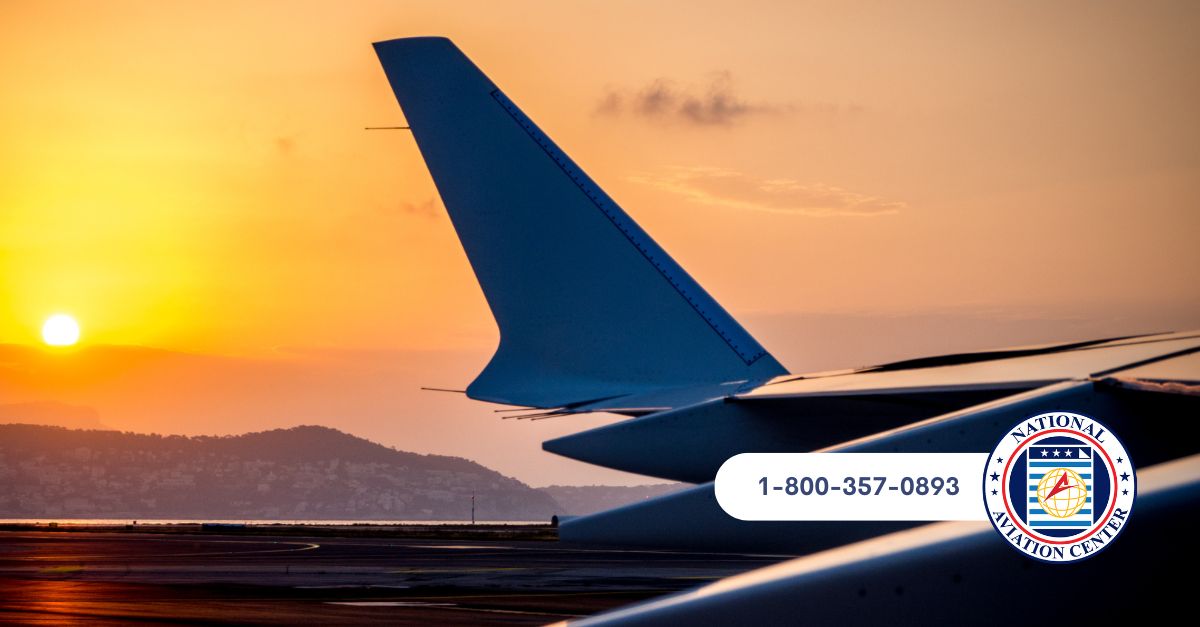 Applying for Your Initial Registration Online

To register a new aircraft–and receive an N-number–you will need to complete an Aircraft Registration Application, also called a Form AC 8050-1 with the FAA. This document will ask for some information about yourself, as well as your plane’s make, model, and serial number. Once this document has been completed, it can be returned to the FAA’s office in Oklahoma City, Oklahoma.

Or, to save time, you can work with a private service such as ours at the National Aviation Center. We offer easy-to-complete online forms for initial registrations, re-registrations, changes of address, and much more. Take a moment to browse our site and learn more about how we can help you. You can also contact us by phone or email with any questions that you may have.