Has aviation always been a hobby of yours? Maybe it is your lifelong dream to own your own airplane, and you have finally arrived at a point in your life where it is possible? If so, you probably know a thing or two about airplanes. You can identify manufacturers and models, and you may even be able to tell when some were built just by sizing them up. All of that knowledge can come in handy when shopping for a plane of your own, but do you know the significance of airplane tail numbers?

The alphanumeric strings that are typically found on the tail of an aircraft are officially called “N-numbers”, and they serve a very important purpose. In fact, in your time as an aviator, your N-number is one of the more critical pieces of documentation that you will receive from the Federal Aviation Administration (FAA).

A History of Airplane Tail Numbers

Airplanes in the United States have held the “N” designation since 1919. That letter was allotted out at that year’s International Air Navigation Convention. During said convention, measures were taken to create safer skies for all. As air travel was becoming increasingly popular at the time, safety was a growing concern. By issuing call signs to airplanes, it made it a bit easier to identify who and what was in the sky.

The earliest use of N-numbers can be traced back to 1927, when it was mandated that all U.S. aircraft engaging in foreign commerce place identifying markers on their planes. N-numbers as we know them today have been required since 1950 when they began a formal requirement.

While “N” was assigned to the United States, other nations received their own letters as well, all of which are still in use today. For example, Great Britain has the letter “G”, Germany has the letter “D”, and the letter “C” belongs to Canada.

How to Obtain Your N-Number

Now that you know a bit about the history of N-numbers, you may be curious about how they are assigned. As these numbers serve to indicate a plane’s registration, they are issued by the FAA. You can obtain an N-number by completing your initial registration application, also called a Form AC 8050-1.

This document, which you can find in PDF form on the FAA’s website, will ask for some information about yourself as well as your plane. Once completed, you can return it to the FAA via mail for processing. 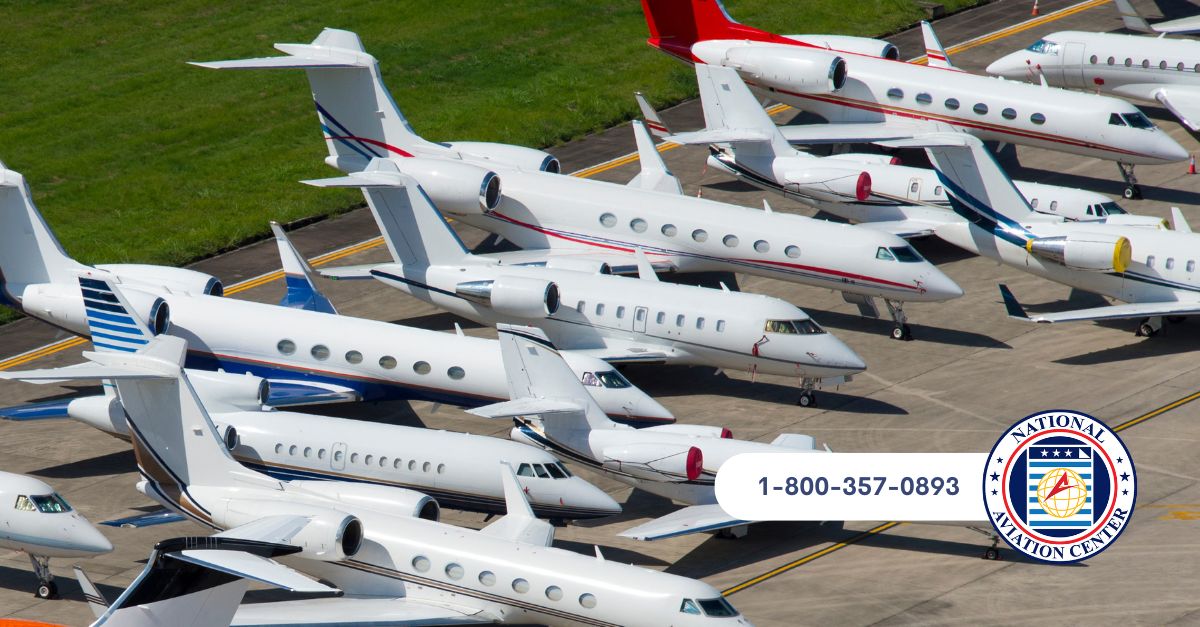 Get the Documents You Need Online

At the National Aviation Center, we are a private service that assists plane owners in getting the FAA documentation they need online. Whether you need an initial registration, a de-registration, or a change of address form, we offer simplified online forms that you can complete in just minutes. We also use an SSL-encrypted web portal, so your documents will be transmitted safely and securely.

Why waste time at the post office when you could be cruising the skies? If you would like to learn more about our services, contact one of our customer service agents by phone or email today.