Every airplane tells a story. Whether it is an aircraft with decades of service, or a new plane that is just beginning its journey, how it came into your own is likely a unique tale. One way to get a handle on an aircraft’s past is to decipher its airplane tail numbers.

Tail numbers, often called “N-numbers”, serve as a way to identify an aircraft as well as note its registry with the Federal Aviation Administration (FAA). These numbers separate your plane from other vessels in the sky, so understanding what they mean is an important tool in your skillset as an aviator. 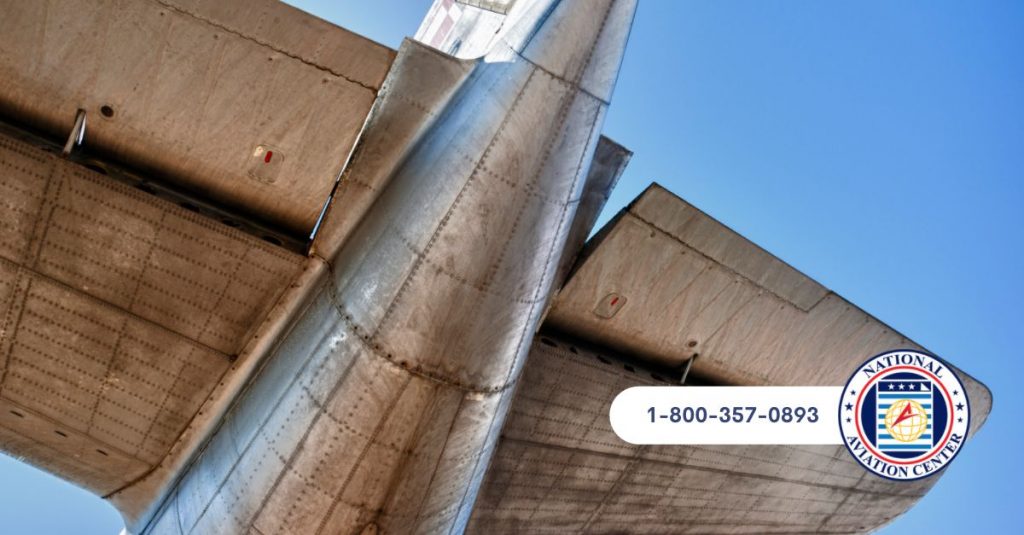 A Brief History of N-Numbers

Tail numbers, and more specifically, N-numbers, have been in use in the United States since 1919. It was at the Air Navigation Convention held that year that the “N” designation was assigned, as individual nations were given unique or shared letters for their airplane identifiers. While the intervening years saw some changes and evolution in how tail numbers were chosen, it was in 1949 that N-numbers was officially codified in the manner that we see today.

What you see now on the tail of airplanes is the letter “N” followed by a series of numbers and sometimes bookended by one or two additional letters. This is the standard identification process for all planes in the US, from major commercial jets to small, hobby aircraft. If you are interested in or are currently in the process of purchasing a plane, you can anticipate having an N-number of your own.

You may have noticed that the formatting with N-numbers is not always uniform. There are typically three numerical digits that follow the letter “N”, but sometimes there are more (and though rare, sometimes less). You may also have picked up on the fact that N-numbers can end with additional letters, which are typically abbreviations for the company that owns the plane. As an example, Delta passenger jets usually have tail numbers that end with “DL”, “DE”, or “DN”.

When you purchase a new plane or a previously owned aircraft, you do have the option to request a custom N-number with your registration. Provided your desired identification number falls within Federal Aviation Administration (FAA) guidelines, you can give your aircraft a personal touch. Maybe you want to incorporate your birthday, or another significant date–whatever it may be, putting your own spin on your N-number can add a personalized element to your aircraft.

Get Help with Applying for an Aircraft Registration

If you have experience with owning an airplane, you are likely familiar with the mountain of paperwork that can be involved. Whether you are filing for initial registration with the FAA, or need a more nuanced document, such as an airplane security agreement, filling out these forms can be complicated. At the National Aviation Center, we can help. We offer easy-to-fill online forms, and an SSL-encrypted portal to ensure the safe transfer of your personal information. To learn more, contact us today.