Your aircraft, like other similar assets, can be used as collateral for deals, loans, agreements, and similar situations. However, in the particular case of airplanes, you will need to submit the form for an aircraft security agreement to the Federal Aviation Administration in order to make this official.

The main goal of an airplane security agreement is to establish an aircraft and its related equipment as collateral in a specific deal. This official document, which has to be submitted to the Federal Aviation Administration, grants the applicant an official Conveyance Recordation Notice. What this document does is properly describe the aircraft in question, as well as its engines, propellers, and locations if these are included. It will also list the parties involved and the date of the security agreement, showing the FAA recording number and the date of recordation. This document can be used as a release if the secured party signs it and returns it to the Aircraft Registration Branch. Another acceptable release can be a letter signed by the secured party in which the same information is outlined along with a statement releasing all the secured party’s rights and interests in the collateral.

The Purpose of a Security Agreement

In order for an airplane security agreement to be valid, you will have to include particular information about the parties involved. If you’re submitting one to the Federal Aviation Administration, it will be good to keep a few recommendations in mind.

How to Certify the Agreement

Having understood what the aircraft security agreement will require, it will be time to submit it. Don’t worry, this isn’t that difficult, it will just require some attention to detail. You can find the form that you need to fill out right here on our website, where you can also submit it to the Federal Aviation Administration. It will only be a matter of time before you receive an official Conveyance Recordation Notice. 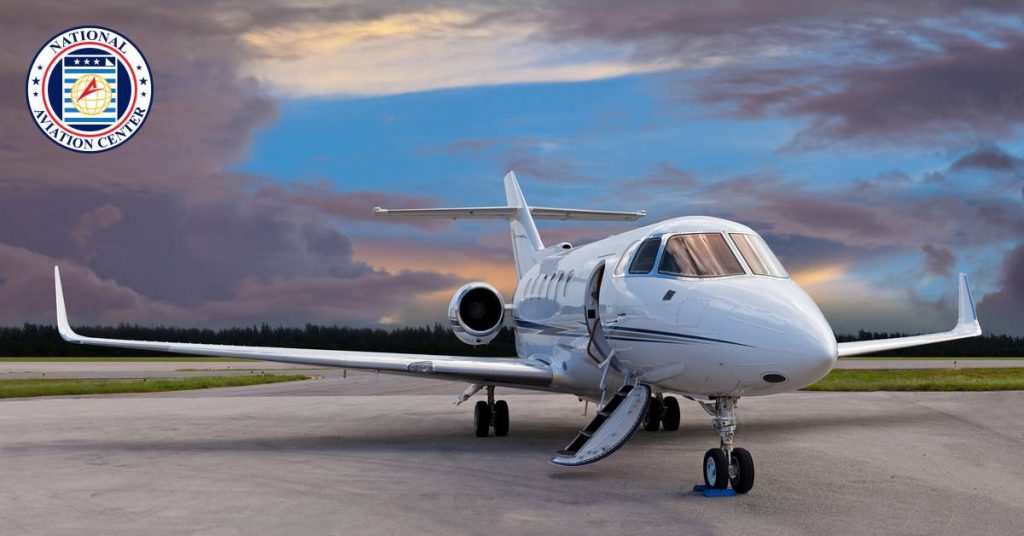 Apply for an Agreement

Whether you are registering an airplane or merely requesting a security agreement, you are going to need to submit some forms. You could do this through the Federal Aviation Administration, but you can also avoid the bureaucracy and complications of this by trusting our platform here at the National Aviation Administration. You will find the forms for requesting an aircraft security agreement here, as well as all others. And, should you need some additional help with submitting your form, don’t hesitate to use our website chat, fill out our contact form, or give us a call at 1-800-357-0893 and we’ll answer your questions in no time.